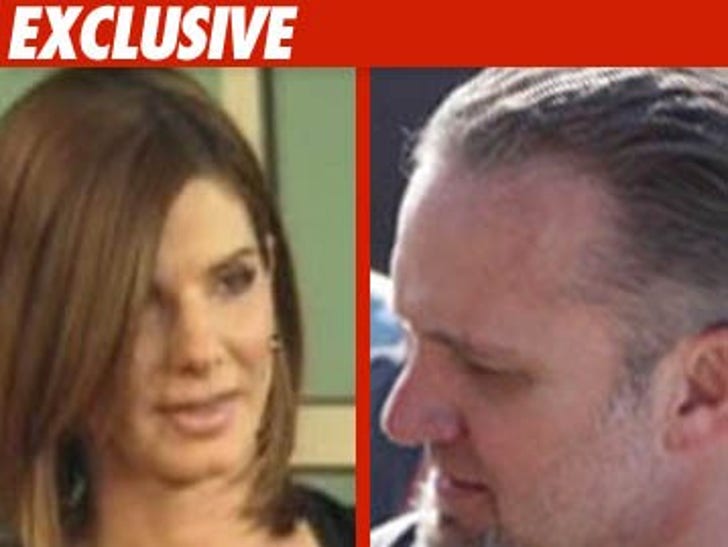 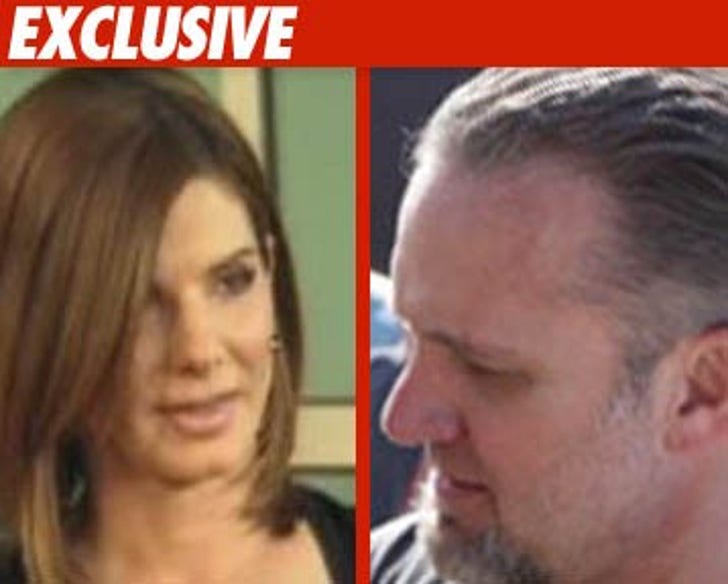 We're told Sandra's reps have been in touch with several high-end divorce lawyers. Our sources say Lance Spiegel, who handled divorces for Charlie Sheen, Heather Locklear and Michael Jackson, is the frontrunner.

As for Jesse, we're told his business people have contacted several lawyers as well, but he will not be initiating the divorce. We're told his reps are asking the attorneys "if they'd be interested in taking the case" if Sandra files.

As for whether a divorce petition will be filed, one source simply said, "Something's happening."