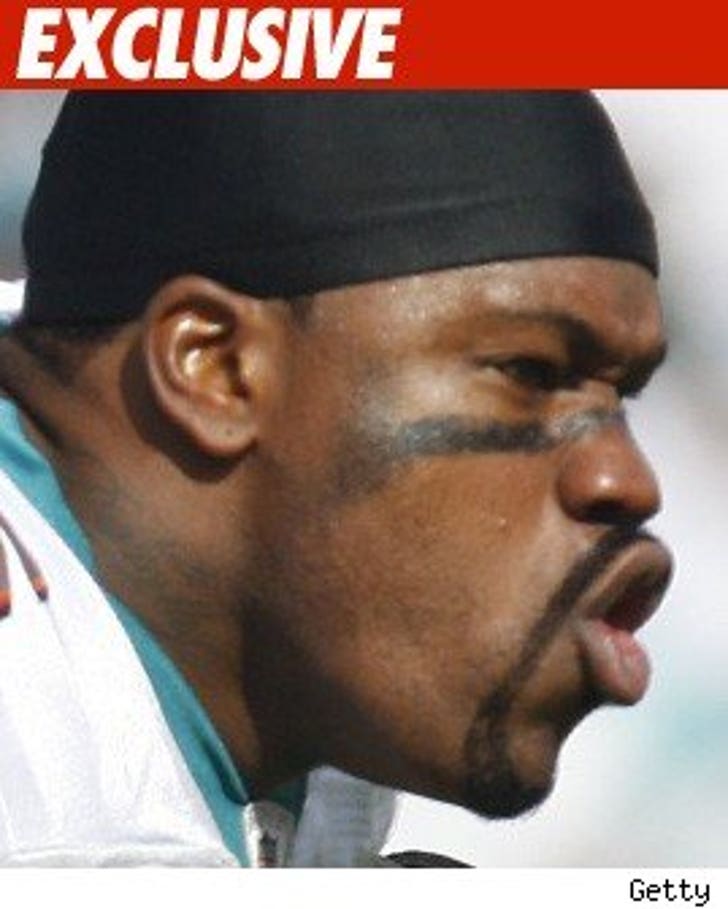 As we previously reported, the Arizona Cardinals linebacker was busted during a traffic stop at a Taco Bell in Bakersfield, CA over the weekend.

Porter was busted for allegedly slapping the deputy's hand away as the deputy tried to unlock Joey's car door. Joey claims the deputy manhandled him, striking him in the face.

UPDATE: TMZ spoke with Porter's agent, Jeff Sperbeck, who tells us, "It's unfortunate that Joey has to endure the negative fallout surrounding this investigation."

Sperbeck added, "Joey has always been respectful and supportive of law enforcement in Bakersfield; the fact that one officer acted inappropriately will not change his views. We are confident that Joey will be exonerated from any wrong doing after all the facts have been reviewed."