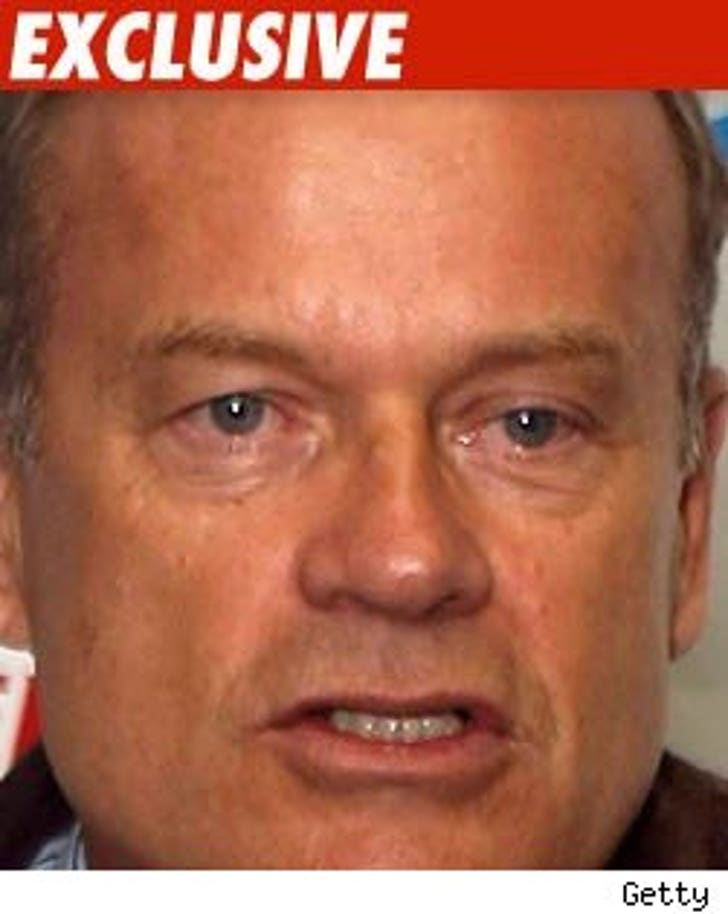 Kelsey Grammer just paid $10 to make a lawsuit over "Swing Vote" disappear forever -- less than the cost of a ticket to see the flick.

Kelsey and a host of others were sued back in August 2008 by Bradley Blakeman, who claimed the movie was his idea. The judge threw out claims against Kevin Costner, Disney and the other defendants, leaving only Grammer.

The case was going so bad, rather than continue on ... Blakeman accepted $10 from Kelsey about a week ago... and it went away.

Let's hope this is the last time someone has to fork over money for "Swing Vote." Kidding ...