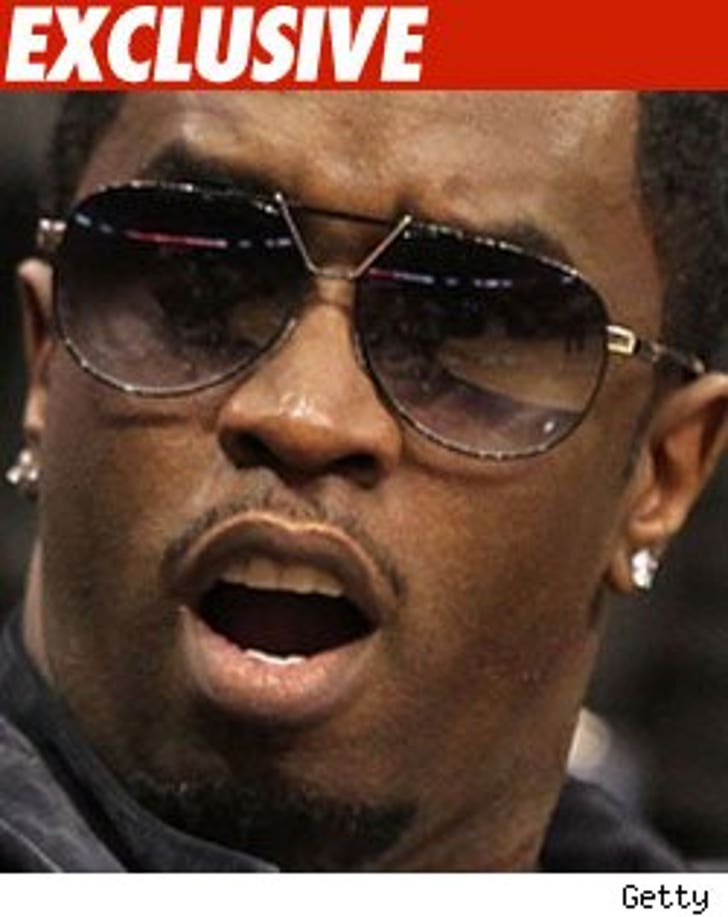 Diddy had a Hollywood-style run-in with cops early Friday morning after officials say the mogul broke the law right in the middle of Sunset Blvd.

According to law enforcement sources, Diddy was cited around 1:30 AM for pulling an illegal U-ey right in the middle of the strip -- a major no-no around that part of town.

We're told the rap mogul was "cooperative" when the L.A. County Sheriff's deputy approached Diddy's 2009 Cadillac Escalade -- and after the cop wrote him up, Diddy was sent along his merry way.

The incident marks Diddy's second run-in with cops in the same exact place in less than two years -- but this time cops didn't bother to draw guns.