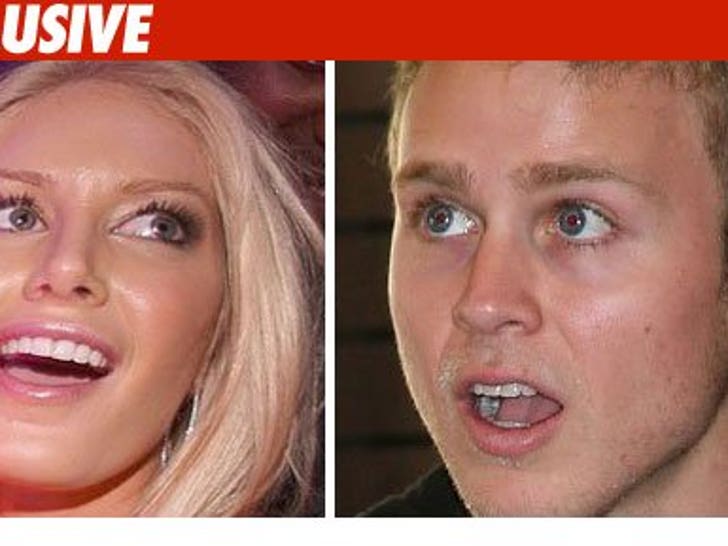 Heidi Montag has altered her identity yet again -- sans plastic surgery this time -- after she and Spencer Pratt decided to give themselves "true native-American names" in an effort to become more spiritual. 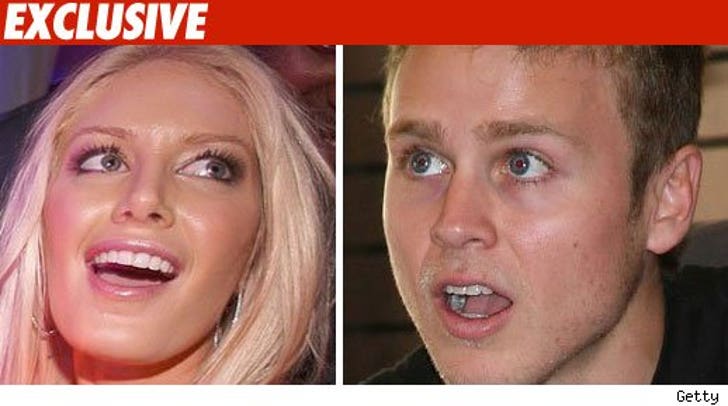 A rep for the couple tell us Spencer decided to give up his previous moniker, King Spencer, because it was "too much of a burden to have to carry the weight of royalty. "

Instead, Running Bear claims, he and Heidi "are getting more in-tune with our spirituality ... and will be known as the name our creator has given us – our true native-AMERICAN names."