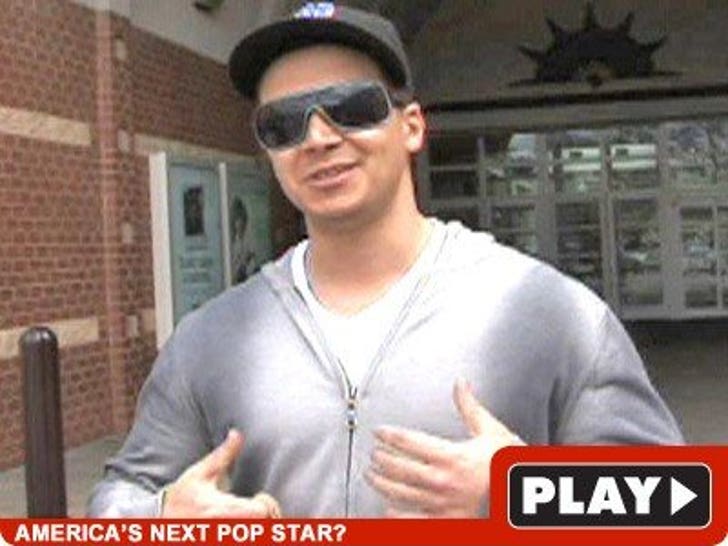 "Jersey Shore's" Vinny Guadagnino is getting ready invade something other than an innocent city ... your ear drums. 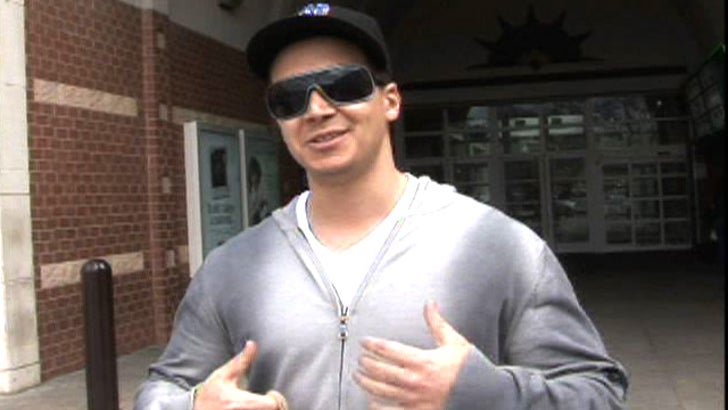 Vinny was leaving Menlo Park Mall in New Jersey today when he said he was preparing something for his female fans to "dance to" ... and said his music is "a little pop, a little hip-hop but nothing corny or silly."

We'll see about that. 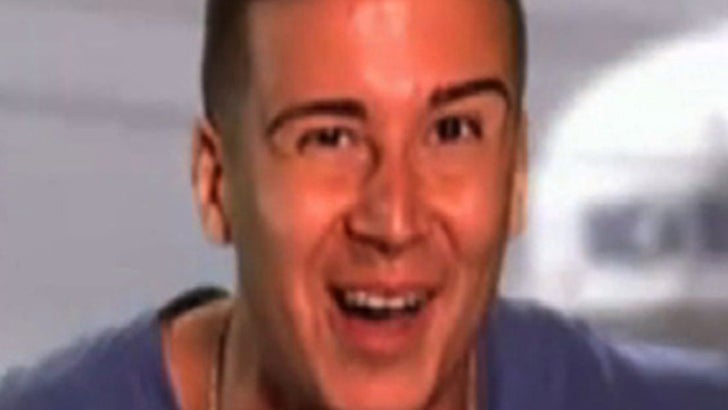