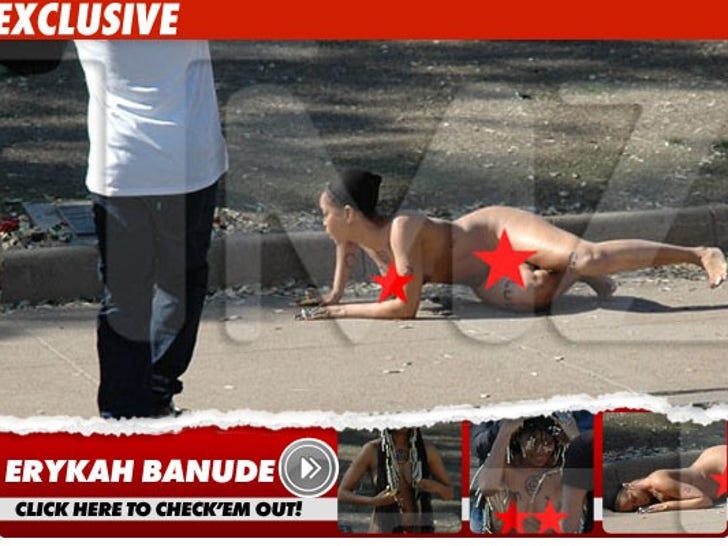 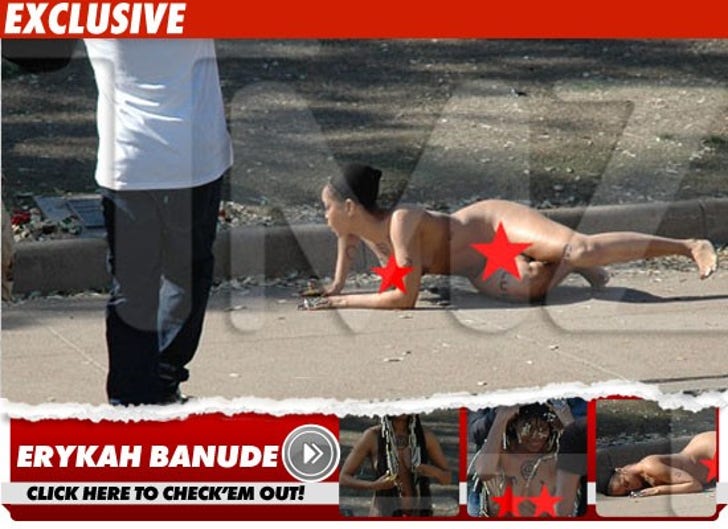 The video for "Window Seat" was shot guerrilla-style in Dealey Plaza where President John F. Kennedy was assassinated.

Cops say a Texas woman lodged the complaint yesterday with police after she and her mother saw Erykah shooting the video completely naked.

Cops say the incident is officially under investigation and the singer could face several charges, including disorderly conduct.

No word if any backup singers were spotted on the grassy knoll.