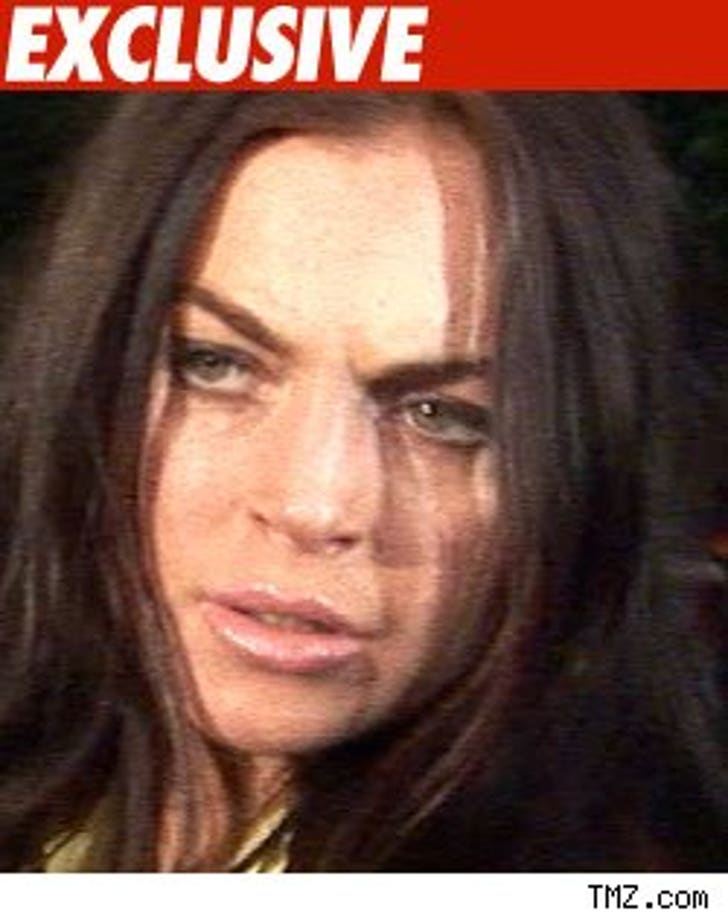 Lindsay Lohan is broke -- so much so, she can't even pay her rent on time, sources tell TMZ.

We've learned Lindsay was two months behind in rent and her landlord sent her a legal notice to pay or get out. Lindsay just paid her landlord $23,000 to become current.

What's worse ... Lindsay isn't pulling in any income and her prospects for work are almost non-existent because of substance abuse issues ... according to our sources.

In the few days since TMZ published the story that friends and professionals are deeply afraid for Lindsay, the situation has become even more dire. We're told there is still a strong feeling -- even resignation -- that Lindsay will die soon if she doesn't get help.

There is deep frustration among the remaining people in Lindsay's world that her mom, Dina, is enabling her daughter by insisting Lindsay is fine.

As for how Lindsay could possibly be in compliance with her alcohol education program -- all she's required to do is go to the classes and refrain from driving. Drug and alcohol testing are not part of the drill.

More evidence of Lindsay's situation: last night she went to Ubisoft's "Splinter Cell: Conviction" Launch Party at Les Deux, where she once again fell -- hard -- on her way out of the club. After the crash, she got up, dusted herself off ... and went to another nightclub. 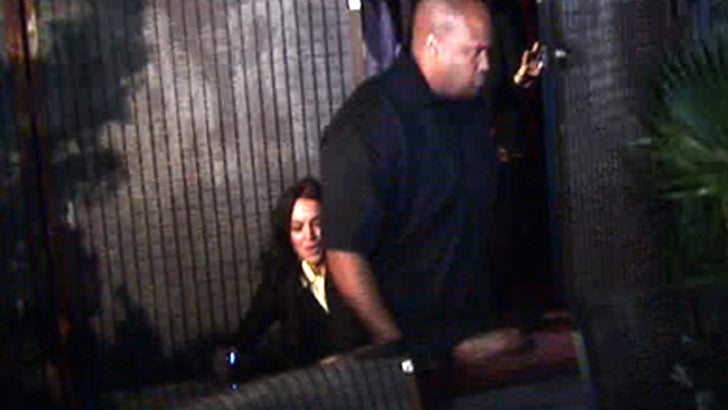