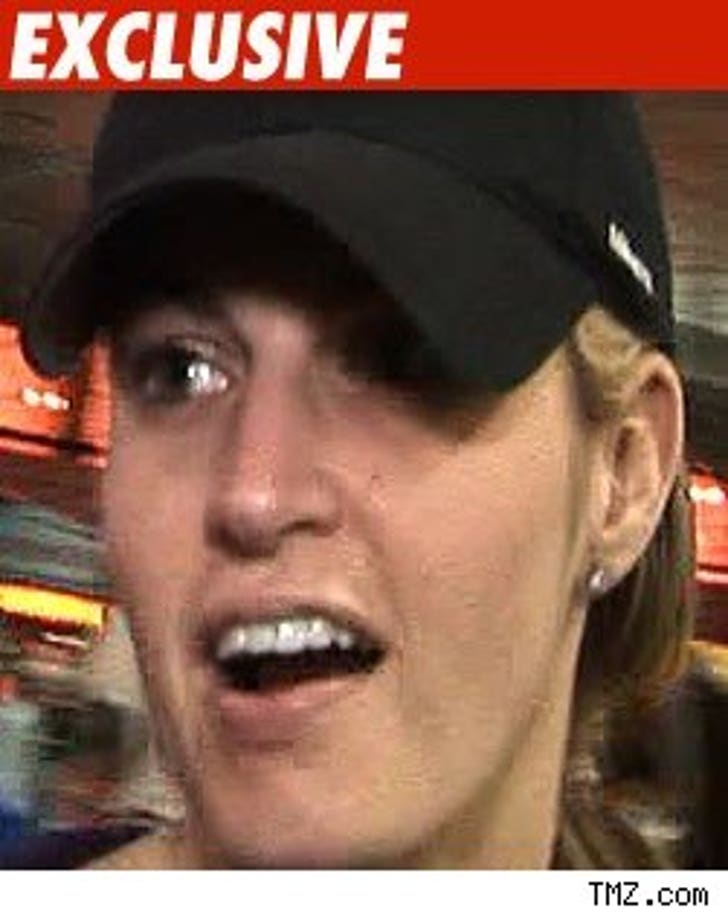 TMZ has more information on the emails a Newport News, Virginia man sent to ESPN's Erin Andrews ... and it's scary.

TMZ broke the story that sexual as well as violent emails targeting Erin have been sent to "The Dan Patrick Show" since last September.

Law enforcement sources have given TMZ specifics about the threats to Erin, who is currently a contestant on "Dancing with the Stars."

And, sources say, there are emails that pose even more of a direct threat to Erin.

We are told the FBI knows the identity of the man who sent the emails. In fact, the man didn't even try hiding his identity in the emails.