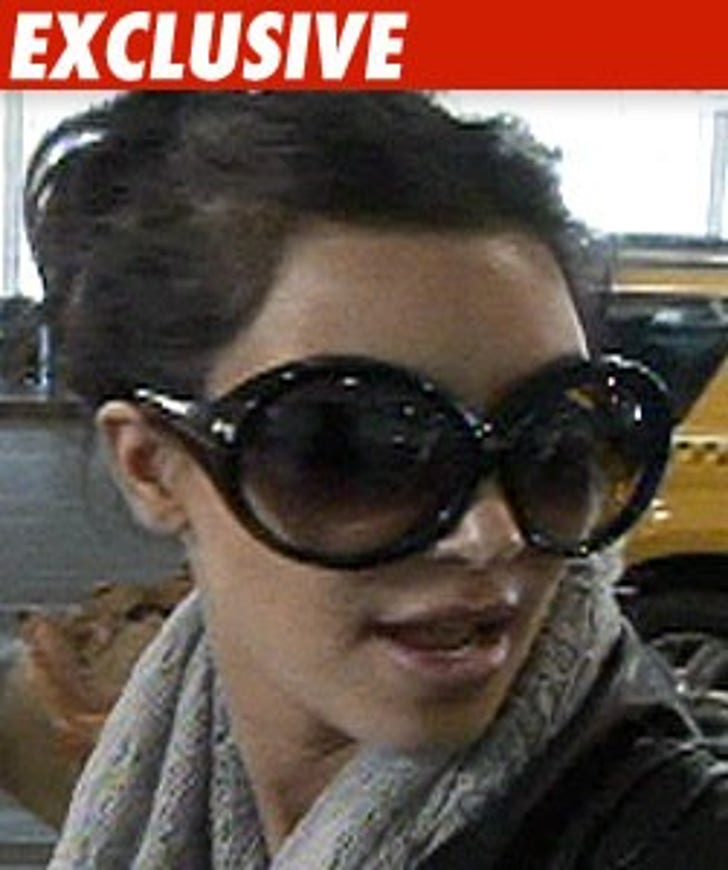 Kim Kardashian kicked butt in a lawsuit filed against her by a maid.

As we first reported, Kim's former maid, Isabel Hernandez, filed suit against both Kim and her former hubby, Damon Thomas, claiming they stiffed her to the tune of $29,000 in back wages between 2006 - 2008.

Isabel folded like a cheap suit and filed a dismissal against Kim. We're told Kim didn't have to pay her a penny.