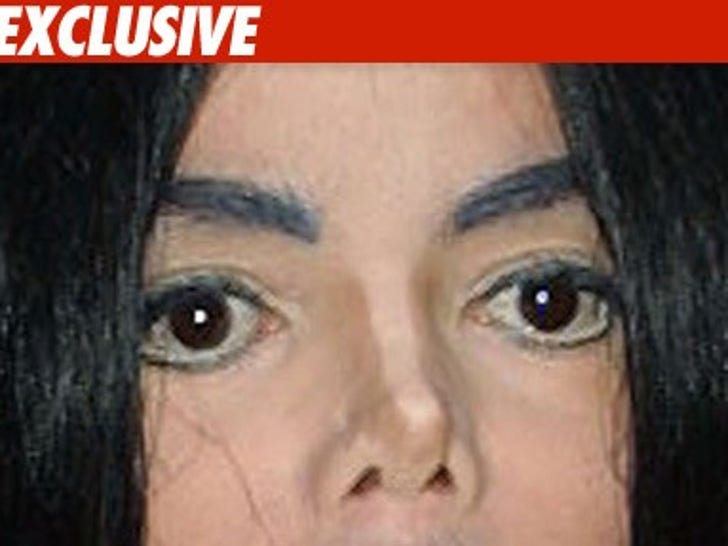 Michael Jackson's eyes could be powerful evidence in favor of Dr. Conrad Murray. 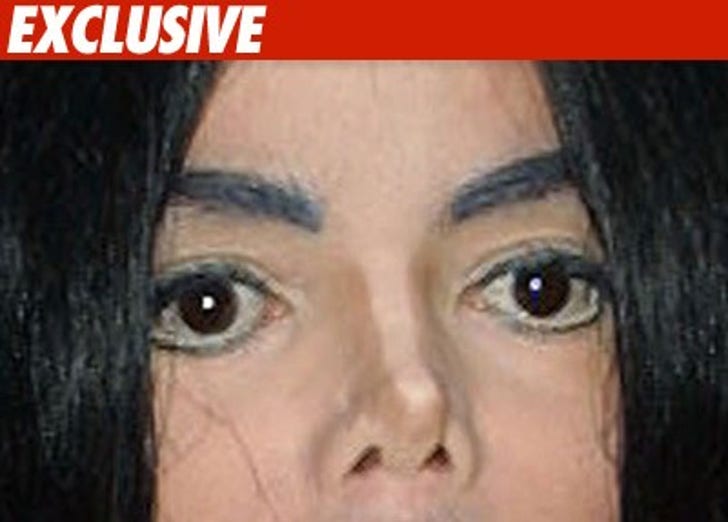 TMZ broke the story -- Dr. Murray's lawyers will argue Jackson accidentally killed himself by self-injecting a lethal dose of Propofol into his bloodstream. As we reported, Dr. Murray says he left the bedroom for a short time, came back in and saw Michael with his eyes wide open and pupils dilated.

Medical experts who spoke with TMZ say if a patient is sleeping and dies of an overdose, their eyes most likely would not be open. The defense position -- Jackson woke up when Murray was out of the room, became frustrated he couldn't sleep, grabbed the Propofol bottle and "pushed it" -- killing himself.

If a jury believes Jackson's eyes were open, they could also believe Jackson was awake and, perhaps, capable of grabbing the Propofol bottle which was on the nightstand.