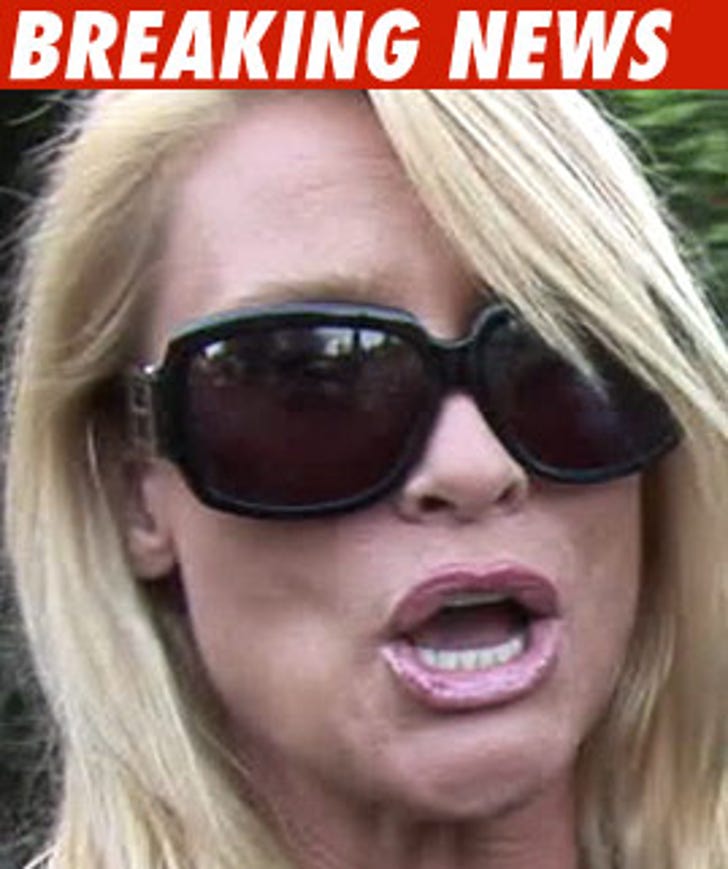 Nicollette Sheridan won't be surprised if ABC and "Desperate Housewives" creator Marc Cherry team up to paint her as a difficult diva who is making up claims she was physically abused by Cherry.

TMZ broke the story Nicollette is suing ABC and Cherry for more than $20 mil, claiming Cherry actually struck her in the face in anger, ultimately firing her.

Nicollette's rep tells TMZ the actress was "a model employee" and Cherry's behavior toward her was "abusive and appalling."

The rep says Nicollette asked ABC for "help and protection" from ABC, to no avail, adding she did not want to file suit but felt "compelled" to do it to stand up for her rights.

The rep says, "It will not be a surprise if ABC and Mr. Cherry try to depict Nicollette to be something other than a team player and long-standing industry professional."