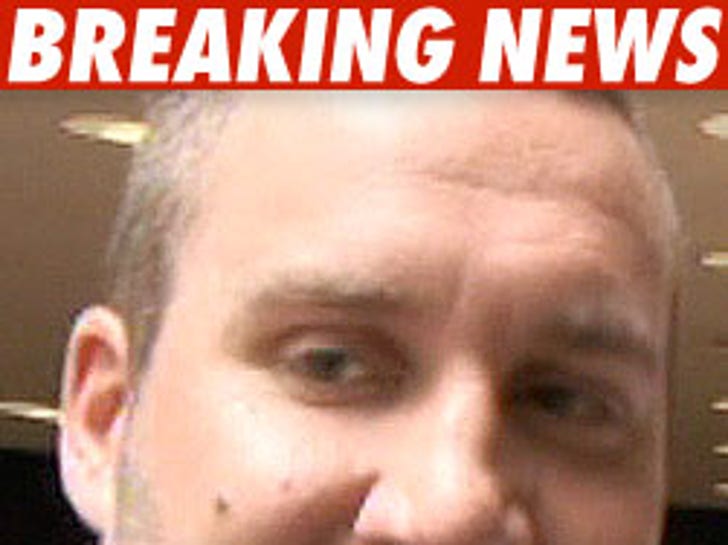 There's one part of Ben Roethlisberger's infamous night out in Georgia that's indisputable -- he and teammate Willie Colon were on a serious drinking spree, and they were not stingy with the gratuity.

Newly released documents from the investigation include their tab from The Brick in Milledgeville -- their last stop before Capital City bar, where the alleged sexual assault occurred.

The Steelers offensive tackle Colon paid the bill with his AMEX card. 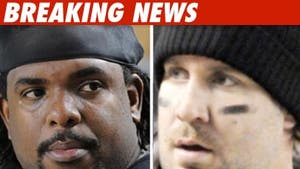 Big Ben's Teammate: I Saw Nothing 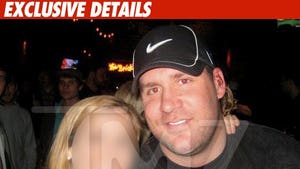