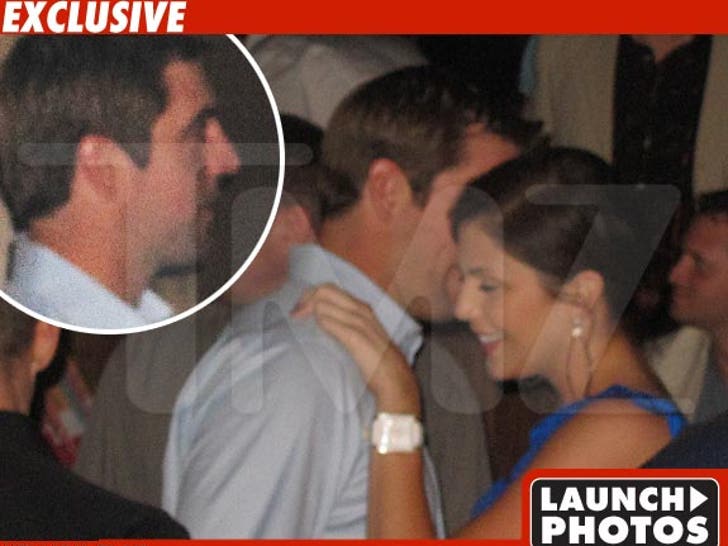 Green Bay Packers quarterback Aaron Rodgers rolled through a hot Vegas club last night ... but he appeared to be more into the country music scene ... as in "Lady Antebellum" singer Hillary Scott. 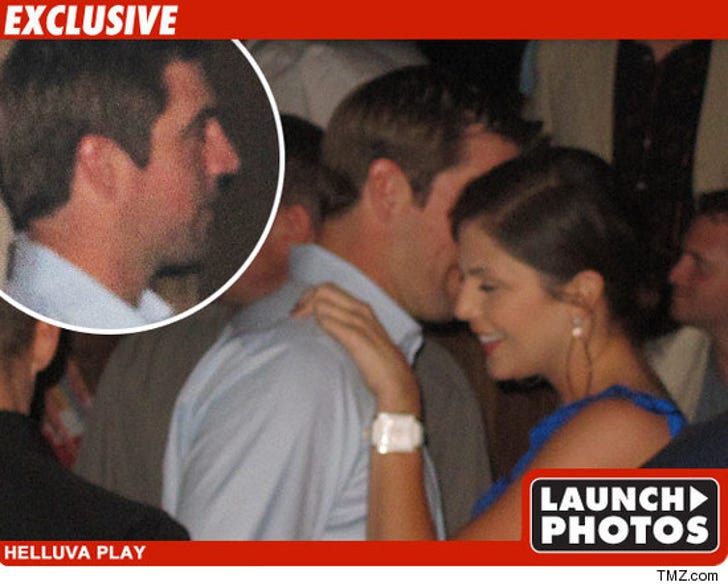 TMZ obtained photos of Rodgers gettin' all sorts of cozy with Scott inside Vanity nightclub at the Hard Rock Hotel last night.

Spies inside the club tell us they looked pretty "coupley" -- but it's unclear if the two are actually an item. Still, for Rodgers -- that's a Pro Bowl move right there.