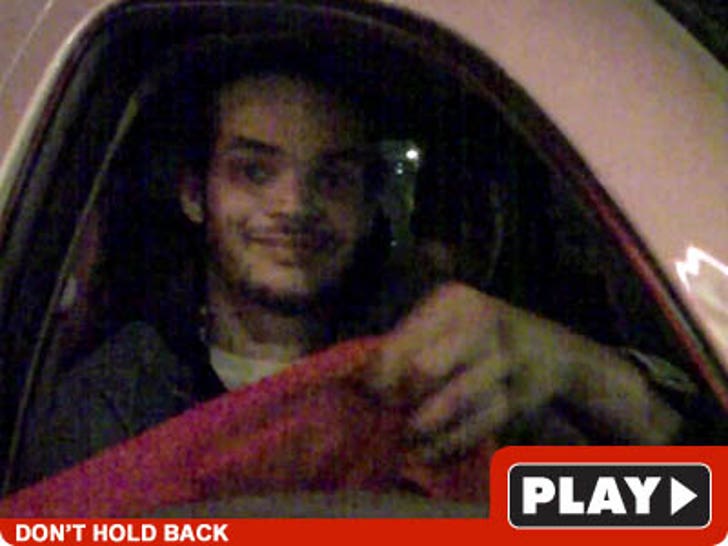 Chicago Bulls forward Joakim Noah is continued his tour of Cleveland-bashing after facing off with the Cavaliers Thursday night -- telling a group of fans outside the United Center, "Cleveland Sucks!" 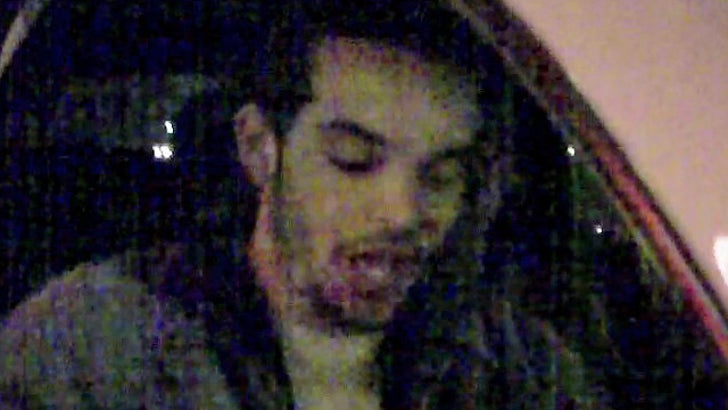 A few days before that, Noah trashed the city to a reporter and then again in a press conference ... even though the Cavs are winning the series 2-1. 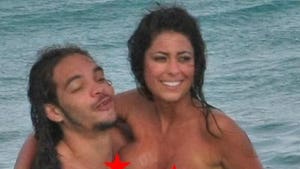 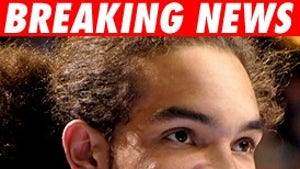