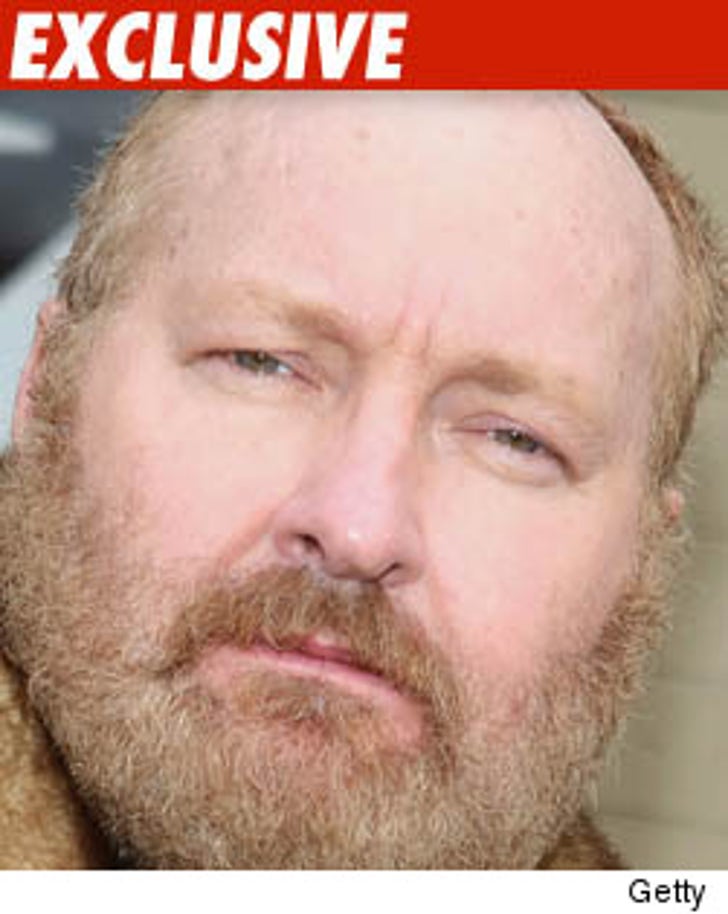 Randy Quaid claims the man he trusted as his business manger and lawyer betrayed him by engaging in "gossip mongering."

Quaid and wife Evi filed a lawsuit -- obtained by TMZ -- in which the couple claims they hired Lloyd Braun, who runs an entertainment website that has run stories on the Quaids.

According to the suit, Braun, an attorney, sealed numerous business deals for Randy and became a close friend of the family.

The suit claims Braun -- in his position at the website -- inappropriately capitalized on his relationship with the Quaids for his own financial benefit by posting photos and information about the couple.

The Quaids are in the middle of a criminal mess after allegedly skipping out on a $10,000 bill at a resort near Santa Barbara.

The Quaids allege Braun also refuses to fully account for the profits from various films and other business deals Braun negotiated on their behalf.

We left messages for Braun. So far, no word.

UPDATE: Braun's attorney, Patty Glaser, tells TMZ, "The alleged facts are palpably untrue. Lloyd
Braun hasn't represented these people for more than a decade and the files were turned over to other entertainment lawyers when Lloyd left the practice of law." 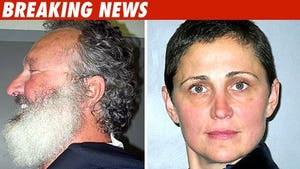