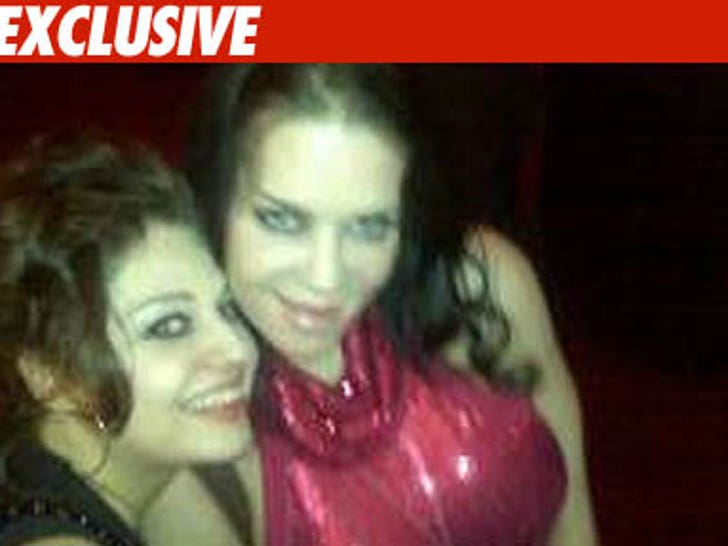 TMZ has learned former WWE star Chyna has been named in connection with an LAPD battery investigation -- and the alleged victim claims Chyna got so violent, she thought she was going to die. 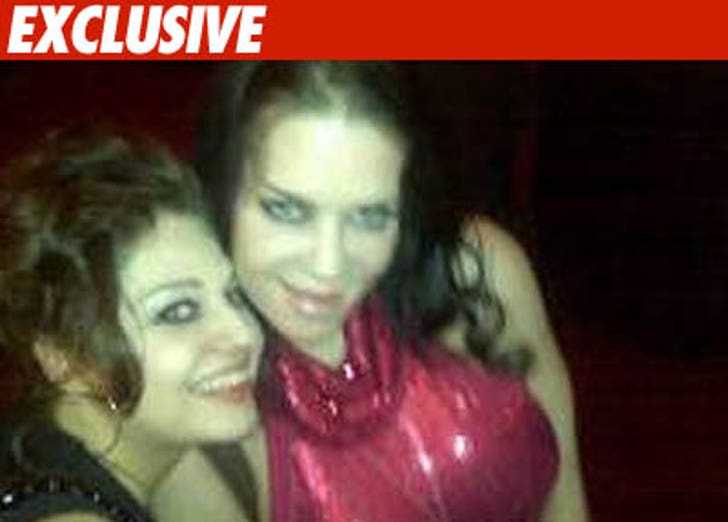 Law enforcement sources tell us the alleged incident went down Saturday night at a motel in Sherman Oaks, CA. Cops wouldn't release any details, but according to the accuser -- the whole thing was like a scene out of a bad wrestling skit.

The accuser, Gabriela Targos (pictured left), tells TMZ Chyna called her up to hang out at the motel Saturday -- but when Gabriela arrived, she claims Chyna immediately snapped and began attacking her for no reason.

Targos, who claims she's been friends with Chyna for years, says the former wrestler punched her in the face, dragged her by the hair, beat her with a wire hanger and threatened to kill her.

Gabriela claims she somehow managed to run out of the motel room, booked it down the street, and approached some cops who were eating dinner -- who then took a police report.

Gabriela claims she met with LAPD detectives Wednesday morning. So far, no arrests have been made.

Multiple attempts to reach Chyna for comment were unsuccessful. 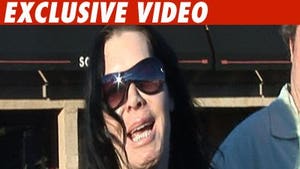 Chyna -- Back From Blackout 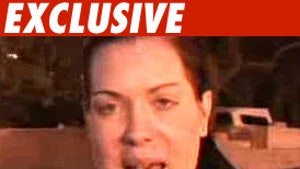 Chyna Hospitalized -- Too Wasted For Shrinks

Chyna Is a Big, Scary Liar