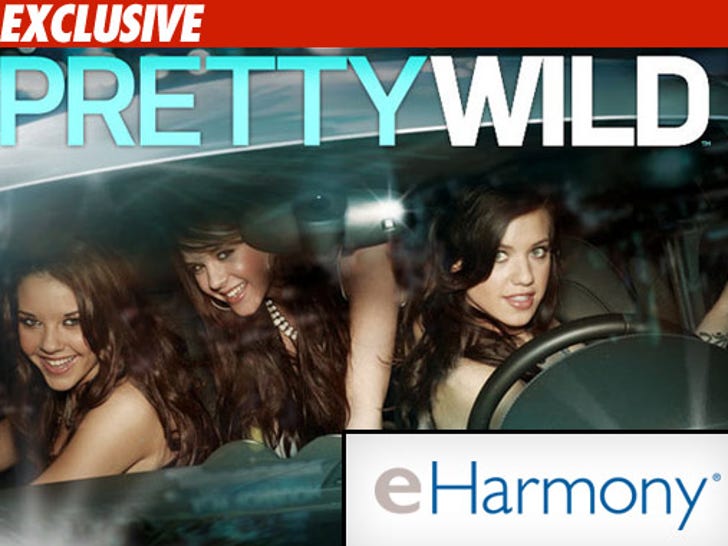 Not everyone is high on the newly surfaced topless bong-smoking photos of "Pretty Wild" star Tess Taylor -- in fact, one advertiser is trying to pull their spots off the show in the wake of the scandal. 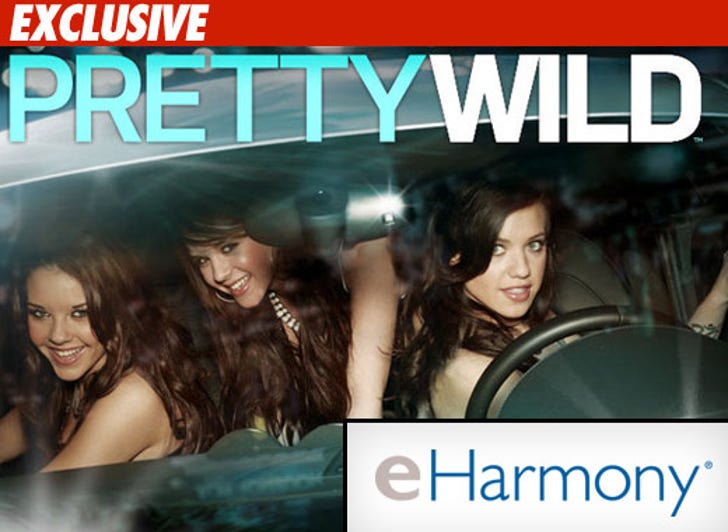 TMZ has learned the dating website eHarmony.com has reached out to E! -- after the risque photos appeared on TheDirty.com.

A rep for eHarmony tells us the company's ads were appearing on "Wild" because they bought unspecific advertising space with the E! network -- and that's simply where they ended up ... but not anymore.

The rep says eHarmony is now requesting that their ads never run during the show again because they "do not endorse its content."

A rep for E! had no comment on the sticky icky situation. 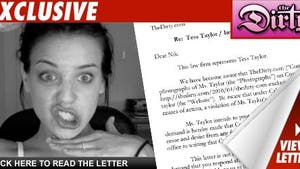 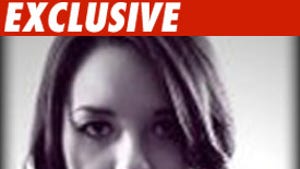 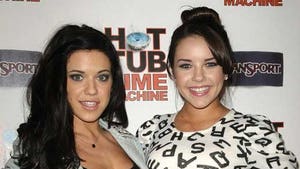 'Pretty Wild' Chicks: Who'd You Rather?