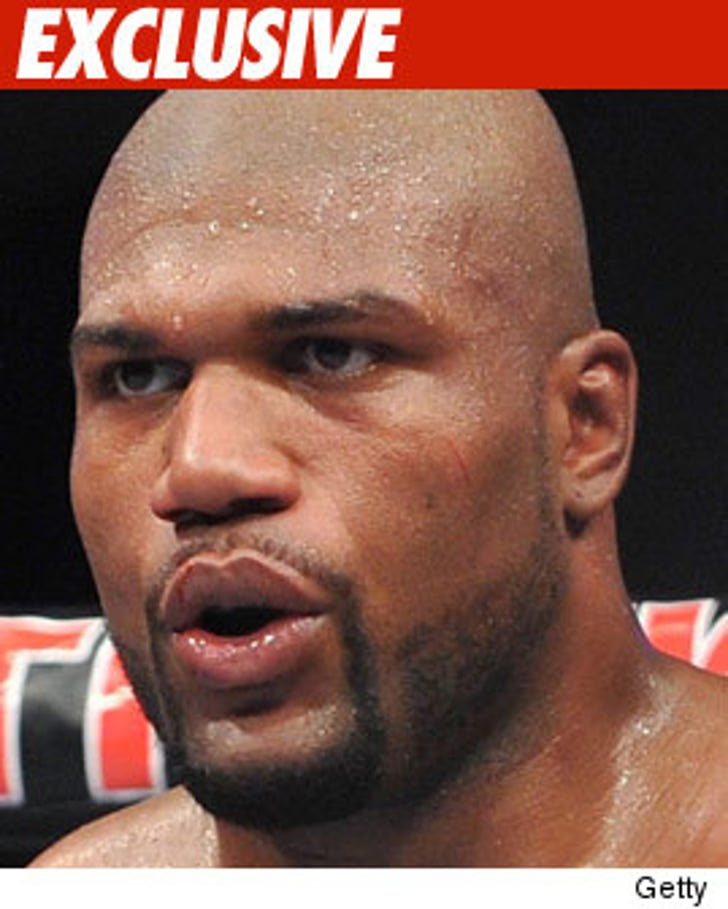 The woman who claimed she was hit in Rampage Jackson's infamous monster truck chase -- and miscarried as a result -- has officially dropped her lawsuit against the UFC fighter.

As we previously reported, a woman named Holli Griggs filed a lawsuit against Rampage after the 2008 incident claiming she miscarried when Jackson repeatedly rammed into her car during a crazy police chase through Orange County, CA.

Jackson was eventually arrested and pled guilty to one felony charge of evading police. An investigation later determined that the crash did not cause Griggs to miscarry.

It's unclear if the two sides reached a settlement. 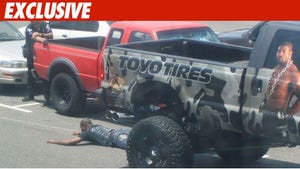 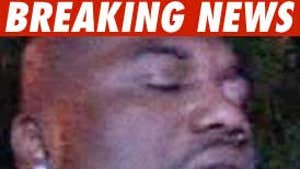