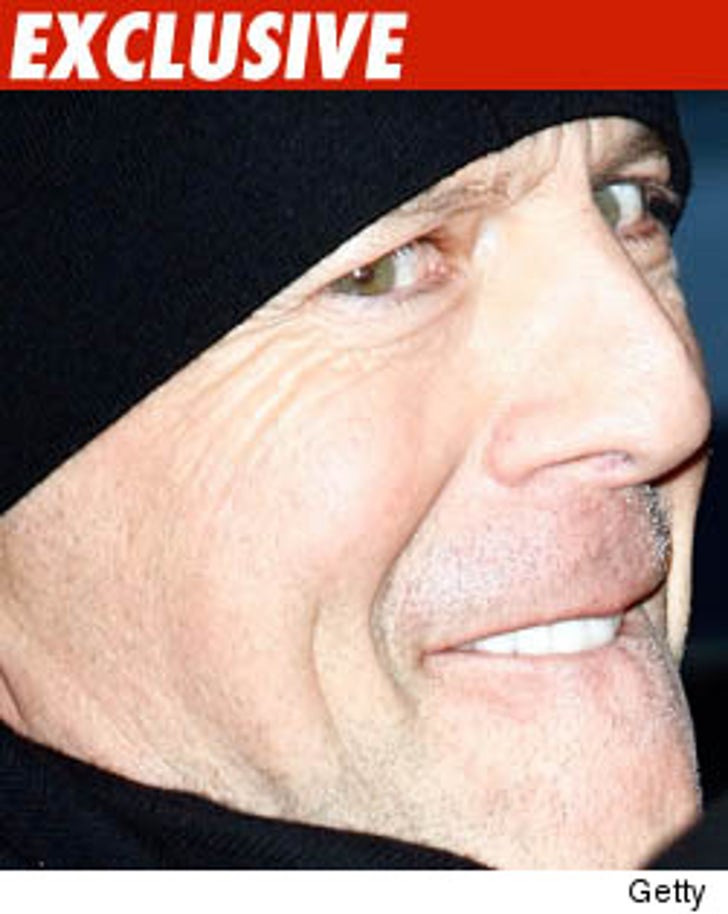 Bruce Willis is accused of murdering a $27,700 rug -- and according to a lawsuit, his weapon of choice was red wine.

The alleged victim is a handmade wool and silk rug that Willis' interior designer selected from Mansour, a fine rug store in L.A.

According to a lawsuit, filed in L.A. County Superior Court, the rug people delivered the goods to Bruce's L.A. pad back in December in perfect condition. They even gave the actor a 10% discount -- but they made it clear, "All sales are final."

Fast forward nearly 6 weeks -- after Bruce had the rug altered a few inches -- the rug store claims Bruce suddenly wanted to return the rug ... even though he hadn't yet paid for it.

But when the rug people came to collect, according to the lawsuit, the rug had been stained by "spilled or dripped red wine."

According to the docs, Mansour claims Bruce's people claim they didn't cause the wine damage -- but the rug people claim the stains definitely didn't exist when they originally delivered it.

Now, Mansour claims they're stuck with a stained rug -- and they want Bruce and his people to pay for it ... full price!!

Bruce's lawyer, Marty Singer, tells TMZ his client never purchased the rug ... it was delivered to his home on consignment. And, Singer says, the rug wasn't damaged or dirty but Willis still offered to clean it. Singer calls the suit "ridiculous." 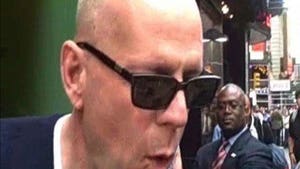 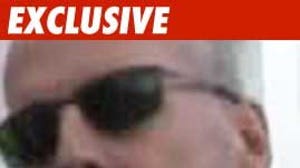 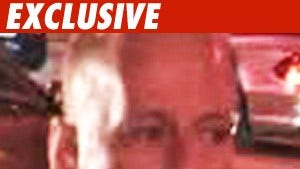