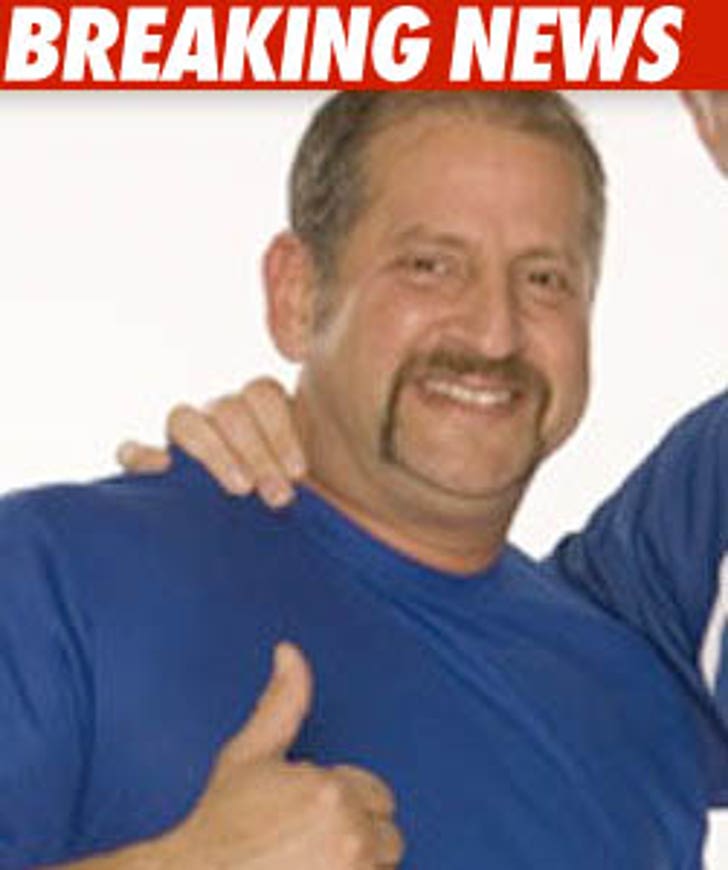 The cop who was just eliminated from the current season of "Amazing Race" has finally caught a break -- he's been cleared of any wrongdoing in a massive drug investigation.

According to the Rhode Island Attorney General's Office, Detective Louis Stravato is officially back on the streets after investigators declared that he and another detective had nothing to do with a large-scale cocaine distribution ring.

The two men had been assigned to "desk duty" during the course of the operation.

Louis and his "Amazing Race" partner came in 4th place on the reality show competition. 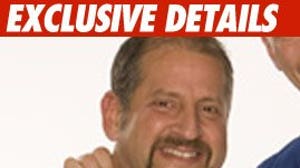