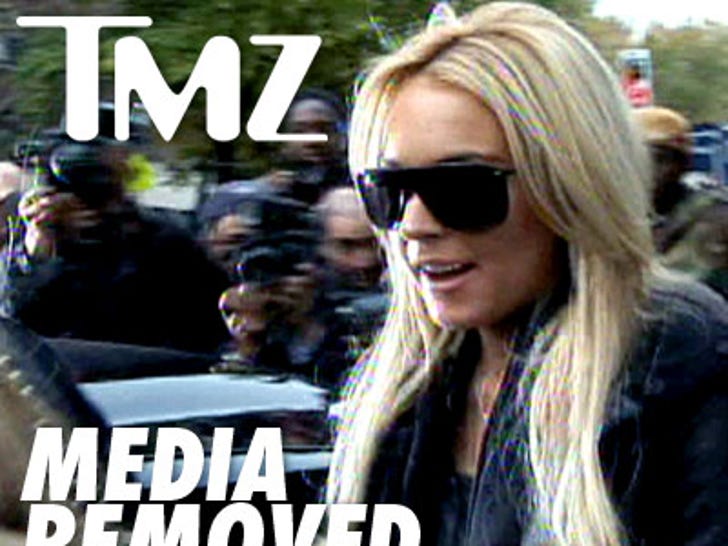 Dr. Conrad Murray's supporters are pissed off that only Michael Jackson fans are represented when the doc shows up in court ... and we've learned they're planning a big, big demonstration at next month's preliminary hearing. 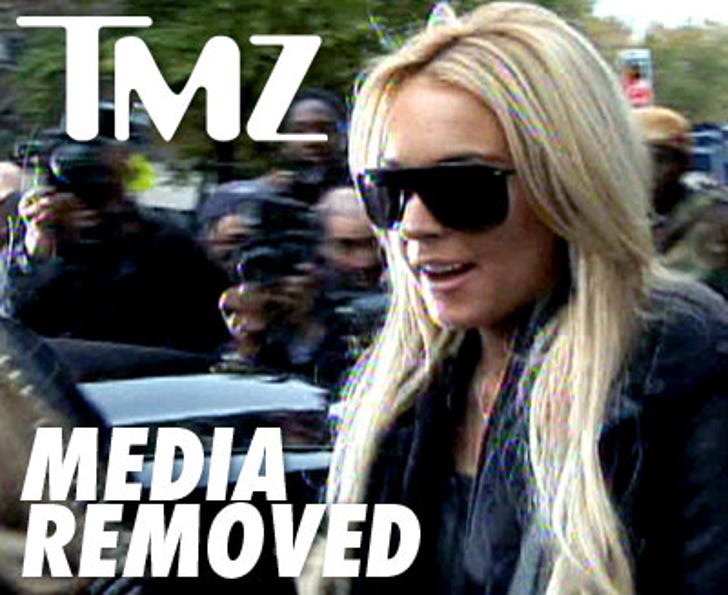 Sources close to Murray tell us a group of his friends, patients and fellow church members -- numbering in the "hundreds" -- will be outside the courthouse at Murray's next court hearing to show solidarity.

We're told the group will rent buses in Houston and Las Vegas -- where Dr. Murray has his medical practices -- and drive them to L.A. for the June 14 court date.

We're told the catalyst for the sojourn was that pesky banner that flew over the courthouse at the last court hearing, demanding justice for MJ.

We have some signage ideas for next month's rally:

-- "Conrad Murray doesn't kill people. Propfol does."
-- "Michael killed himself. Get over it."
-- "Black or white, free Conny tonight!"
-- "Conrad is no smooth criminal."
-- "Everyone makes mistakes -- allegedly." 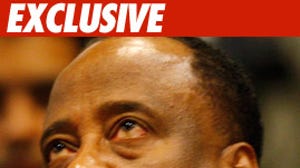 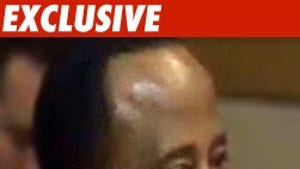 Conrad Murray -- I Will Never Cop a Plea