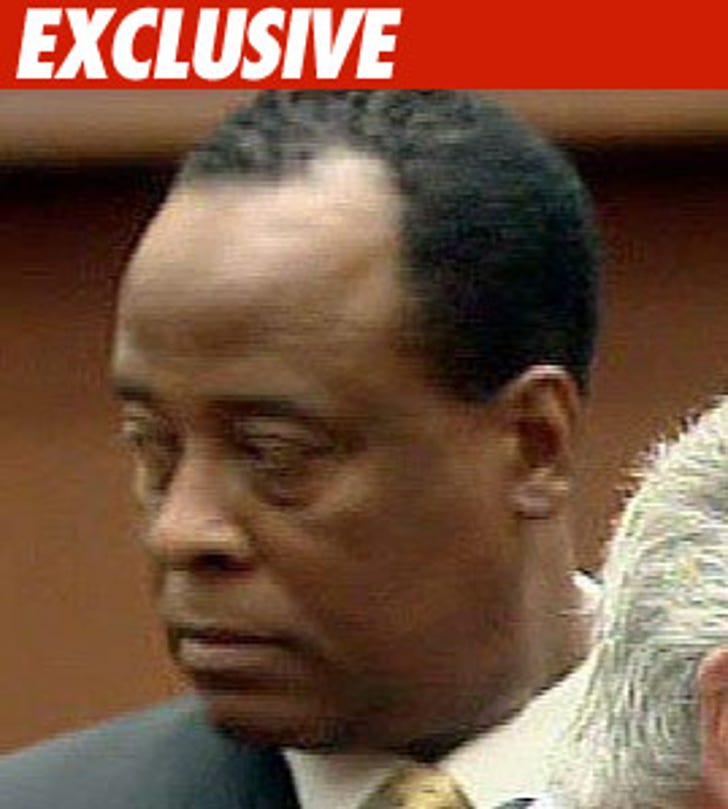 TMZ has learned Dr. Conrad Murray has made it clear -- he will not take a plea bargain in the death of Michael Jackson.

Sources say Dr. Murray is adamant ... he did nothing wrong and will not plead to manslaughter or any lesser offense.

TMZ first broke the story of Dr. Murray's defense ... that Michael Jackson accidentally killed himself by self-injecting a fatal dose of Propofol into his bloodstream.

Dr. Murray, we're told, is "completely confident" that he will be found not guilty. He is less confident that the medical boards in Texas, Nevada and California will reach a similar result.

Dr. Murray is extremely relieved Judge Michael Pastor did not yank his California medical license yesterday. Nevertheless, he realizes it's all but inevitable all three medical boards will go after his license.