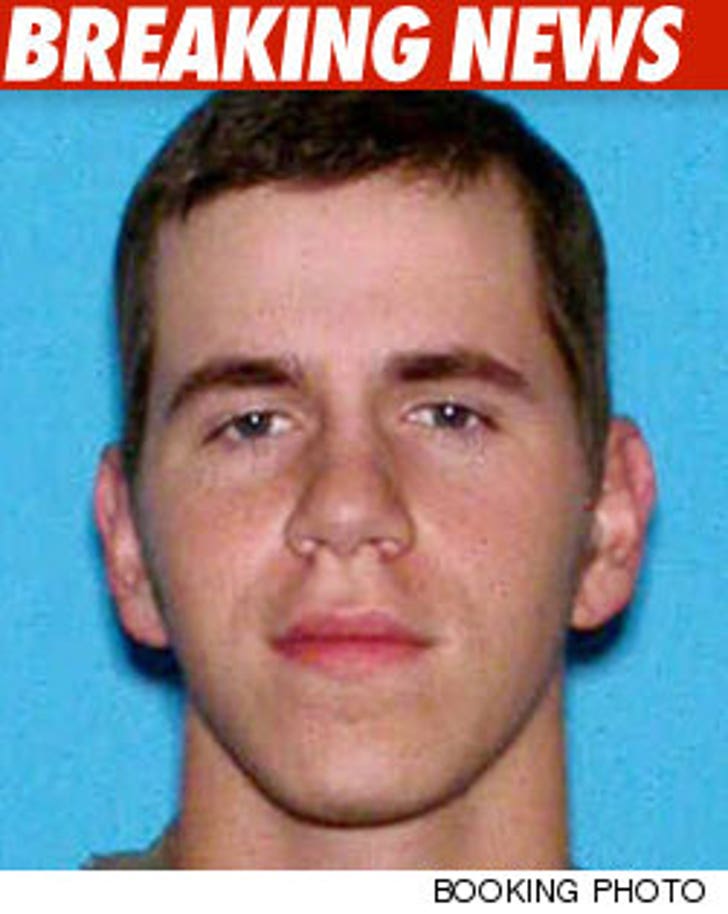 One "Deadliest Catch" crew member won't be released back into the wild for 9 years -- because dude was just found guilty of robbing three banks in Oregon.

23-year-old Joshua Tell Warner -- who briefly worked on the F/V Wizard crab boat in 2009 -- pled guilty today in Oregon to three bank robbery charges. Warner admitted to robbing one bank before appearing on the show and two after.

Warner apologized to the numerous bank tellers who were present at his court appearance today -- where he was sentenced to nine years in prison.

And get this: Warner's lawyer says his appearance on "Catch" is was got him caught ... after viewers who recognized him as a suspect in the robberies tipped off police last fall. 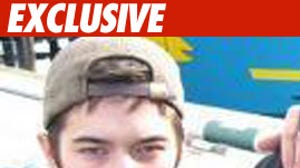 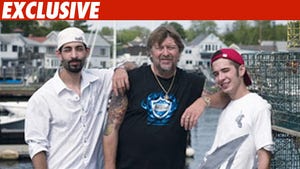 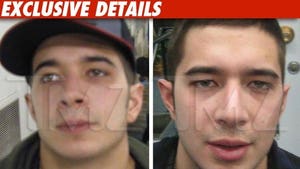