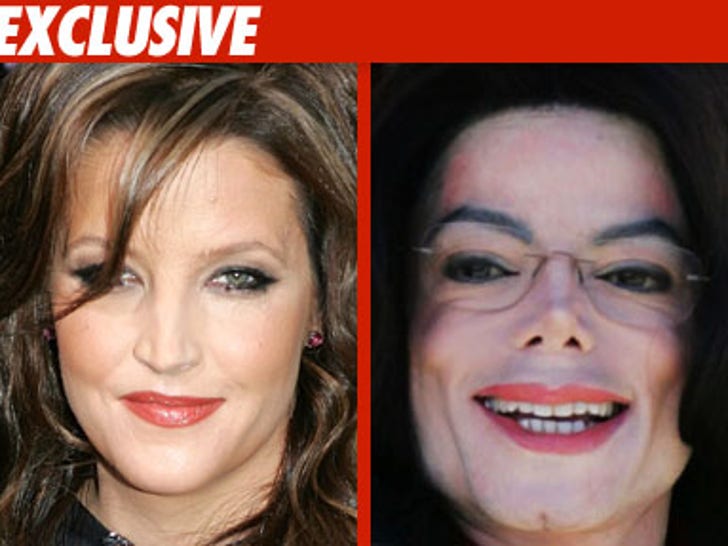 Lisa Marie Presley's desperate plea for fans to bring more flowers to Michael Jackson's tomb must have fallen on deaf ears -- because as of today the entrance to the tomb was pretty bare. 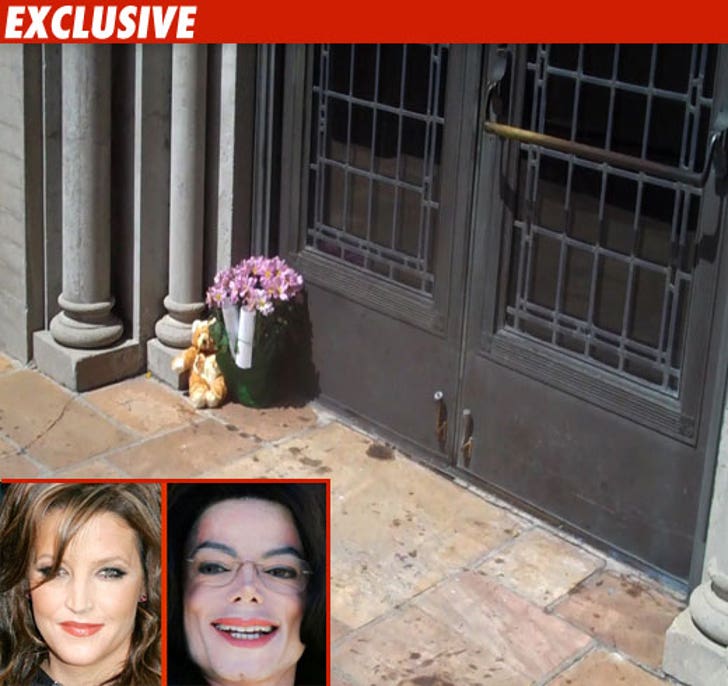 Michael Jackson's ex-wife complained about too much "empty space" around the singer's tomb on her MySpace page yesterday -- and urged fans to fill the void with lots of sunflowers ... but obviously that didn't happen.

Fans have since fired back, claiming they've been faithfully doing their part flowers-wise since MJ died last year. 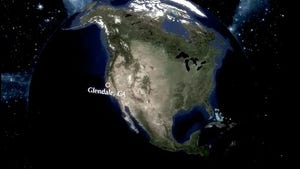 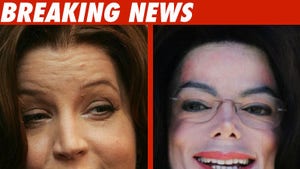