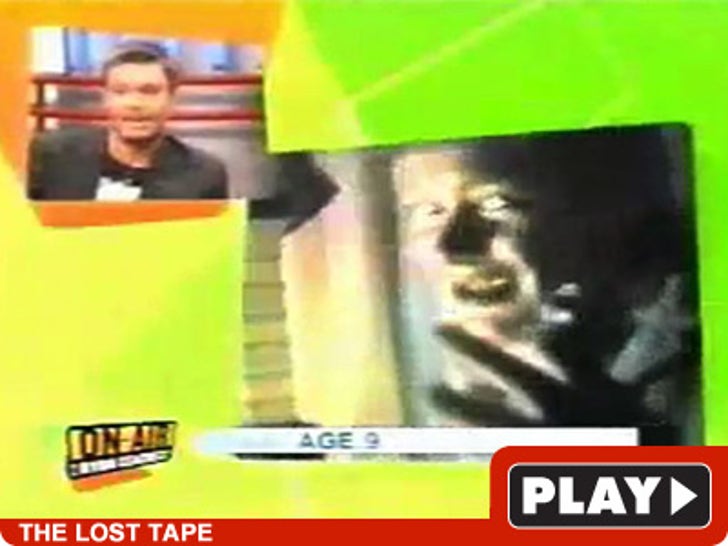 "American Idol" host Ryan Seacrest dared TMZ on his radio show to find a VHS tape of him as a kid dressed as a rock star singing Bon Jovi ... well, it was as easy for us as it was humbling for him.

Seacrest was 9 when he locked his bedroom door, put on what looks to us like Playtex gloves and did the most awful rendition of "I'd Die for You" ever recorded.

We found the "performance" on a tape of his TV show, "On-Air with Ryan Seacrest." When we watched the tape, we doubled the average viewership of that show. 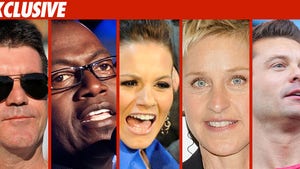 'Idol' Contestants -- No Shtupping the Judges 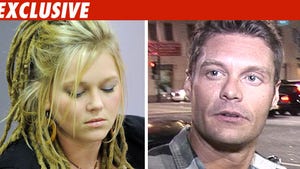 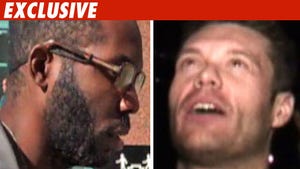