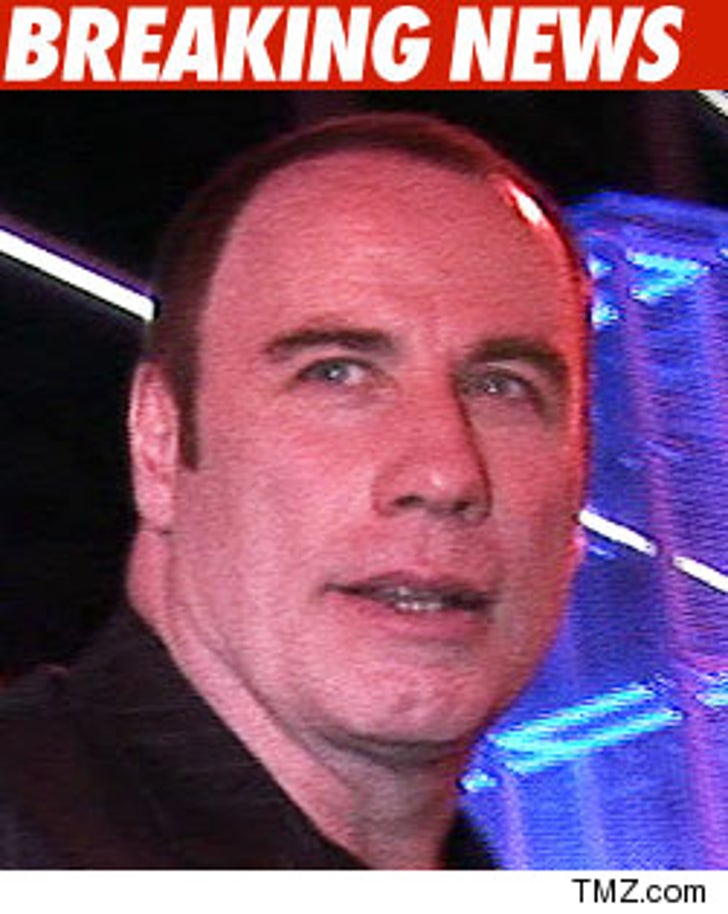 Tragedy has once again struck John Travolta's family -- two dogs belonging to the actor were killed on Thursday in a freak airport accident.

In an email sent to the Bangor Daily News, city officials said, "At approximately 1 a.m. on Thursday, May 13, 2010 an airplane carrying members of the John Travolta family landed at BIA [Bangor International Airport in Maine]."

Officials said "someone who is not a family member" took the two dogs for a walk when an airport service truck approached the jet and accidentally struck and killed the dogs.

So far, no statement from the Travoltas. 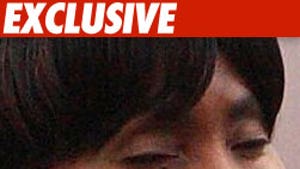 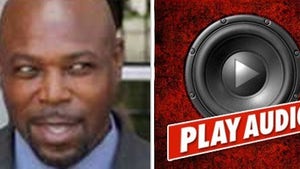 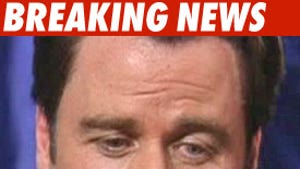 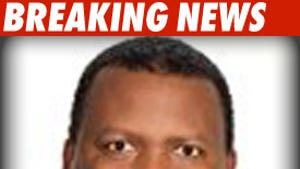