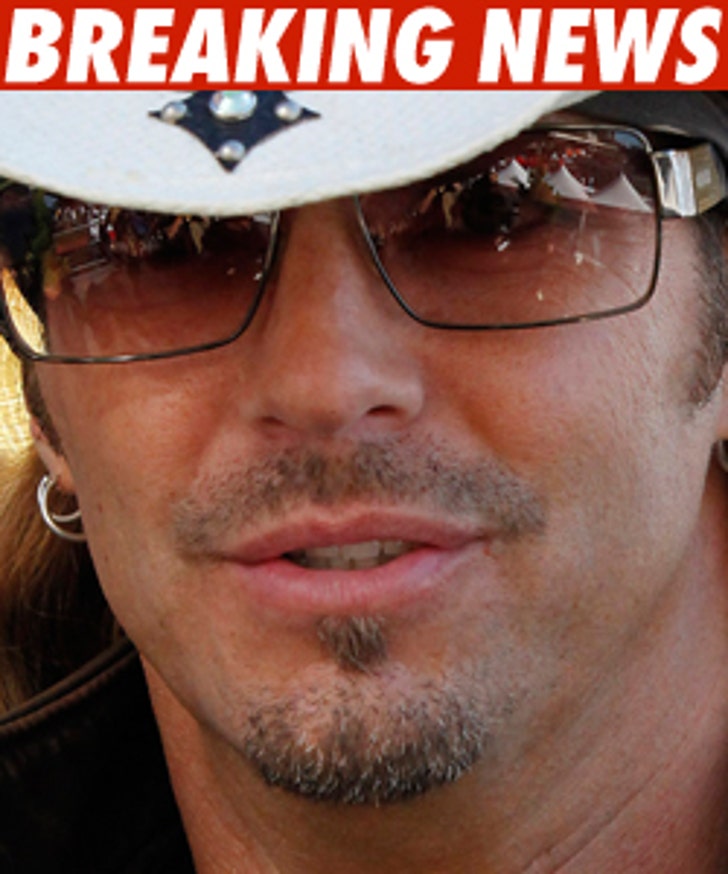 Bret Michaels was rushed back to the hospital this week where doctors claim they found a "hole in the heart."

According to Bret's rep, the singer was complaining about "numbness on the left side of his body, predominately his face and hands."

After a series of tests, doctors concluded that Michaels had suffered a "Transient Ischemic Attack -- more commonly referred to as a "warning stroke."

During the tests, the doctors say they found that Bret had a Patent Forum Ovale -- which is essentially a hole in the heart.

Bret will be treated with outpatient care -- which includes a daily injection of a blood thinner.

Bret's rep also notes that the singer is in "good spirits, great medical hands and is positive and hopeful that everything is going to be OK."

The rep concludes, "He is up, walking, talking, continuing his daily rehab and very happy to be alive but he has made it clear he is sick and tired of being in the hospital and is ready to rock again." 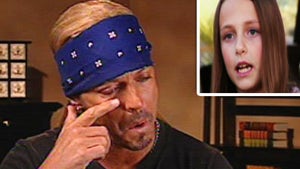 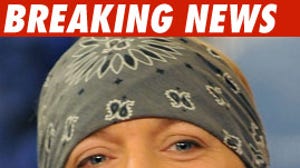