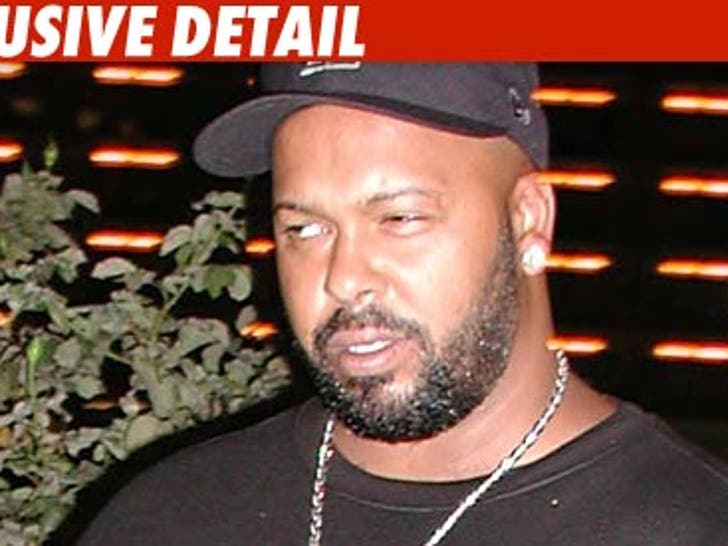 A witness in the Suge Knight incident told police that the rap mogul pointed a gun at another car this morning -- while sitting in the driver's seat of his own SUV, this according to law enforcement sources. 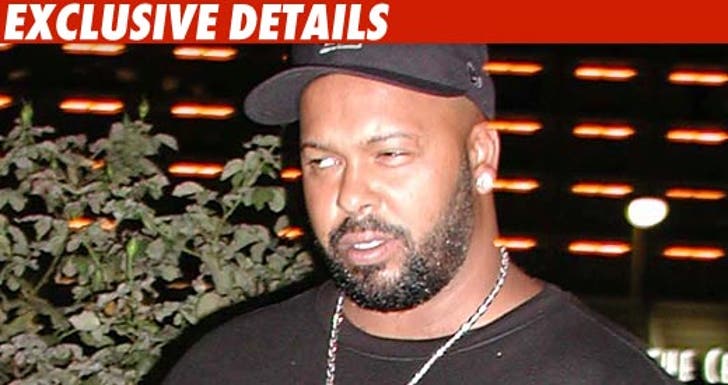 We're told that after cops received the information, officers located Suge's car in the Los Angeles area and initiated a "high risk stop."

We're told multiple officers drew their firearms and ordered Suge -- and two other women -- out of the vehicle. Suge was eventually taken into custody and arrested for assault with a deadly weapon and driving on a suspended license. 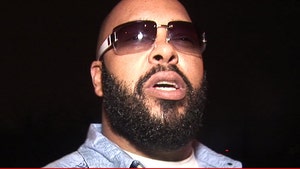 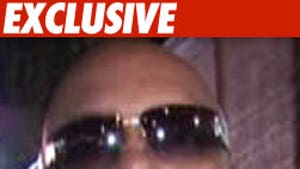