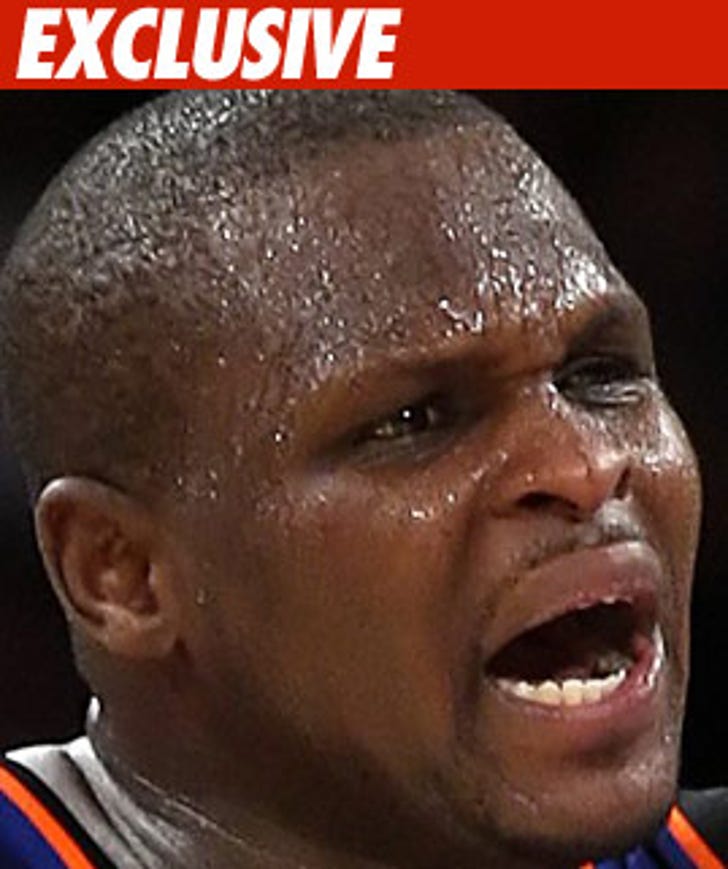 It's been a bad morning for NBA star Zach Randolph -- TMZ has learned the 6'9" All-Star has been named in a police report detailing an alleged brawl in an L.A. area strip club yesterday.

According to the Gardena Police Department, officers responded to Starz strip club around 2 AM Wednesday morning -- after someone called 911 claiming a man named Gary Ferguson had been badly beaten by someone in Zach Randolph's crew.

Ferguson told police Zach was present at the club -- but did not strike him during the alleged attack.

But according to Ferguson, it's not the first time he's had a violent encounter with the Memphis Grizzlies player.

As TMZ previously reported, Ferguson sued Randolph last year -- claiming the NBA star attacked him in a pizza joint back in 2008. That case is set to go to trial in September.

As for the strip club incident -- we're told police are investigating. So far, no charges have been filed against anyone.

Adding to his legal problems -- in the last 24 hours, a report surfaced claiming Randolph has been linked to a drug ring in Indianapolis. 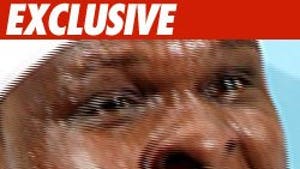 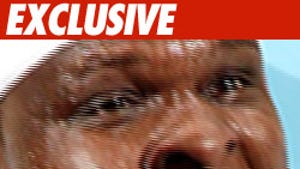 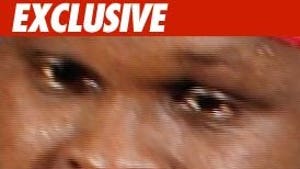