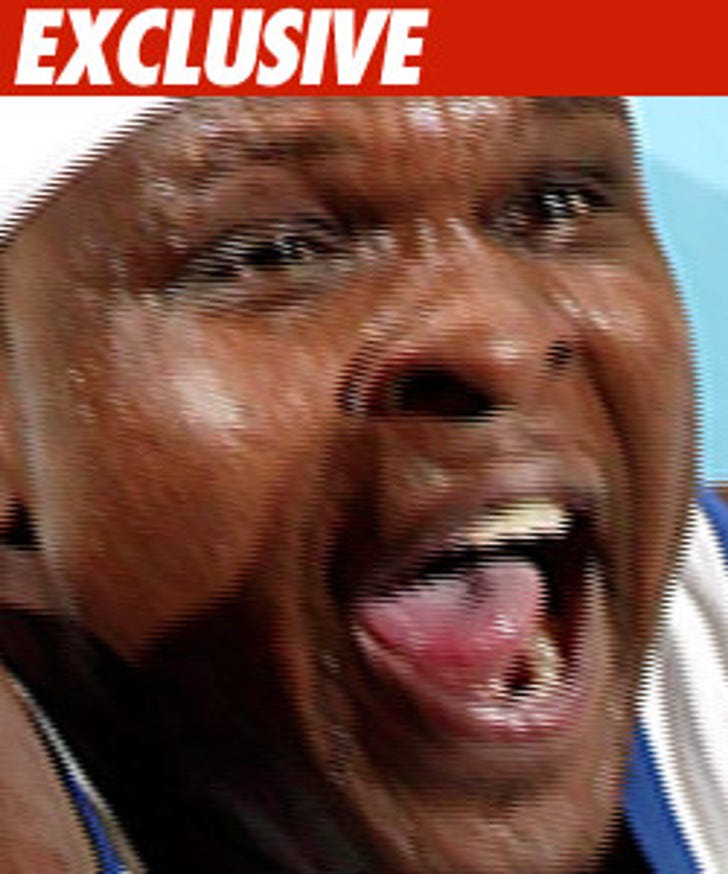 Former L.A. Clipper Zach Randolph was arrested for DUI back in April ... only charged with reckless driving ... and just pled no contest to an unsafe lane change.

Zach was arrested for the DUI on April 6 while driving on the 405 in L.A., after cops saw his Rolls Royce weaving in and out of his lane.

Randolph -- who wasn't present in court yesterday -- will be sentenced for the minor infraction on October 13.

His attorney, Blair Berk, may also score Randolph a key to the city by the time this is over.