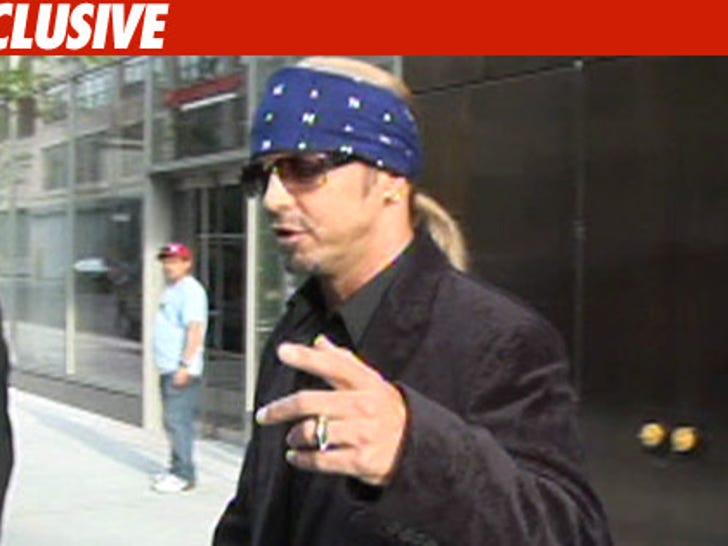 Bret Michaels will return to the stage tonight, much to the delight of his fans worldwide -- but we've learned his doctor is not crazy about the comeback plan. 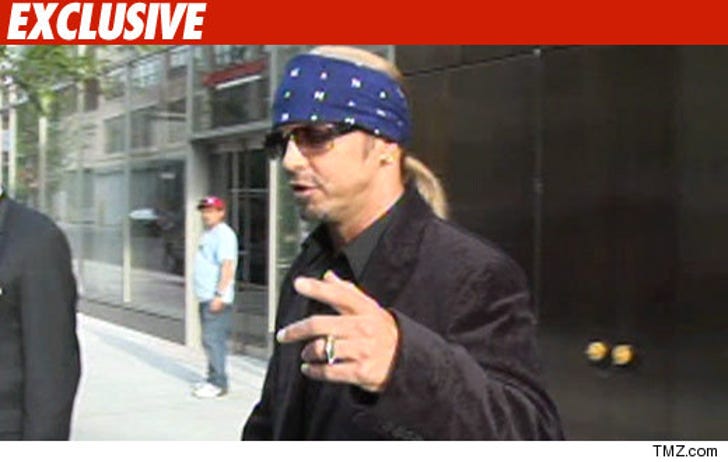 Fresh off his triumphant "Celebrity Apprentice" win and "American Idol" performance, Michaels is set to perform tonight at the Hard Rock Hotel & Casino in Biloxi, MS. Sources close to Michaels tell us he had a check-up yesterday and everything was fine.

We're told Bret's doctor is not in favor of Michaels performing tonight, noting he's not "100%." But the doctor realizes handcuffing Bret is not an option.

Nevertheless, precautions will be in place tonight. We're told, "Bret will be slower on stage ... not a lot of dancing and will take it easy" on stage. There will also be "medical personnel" in the house ... just in case. And, we're told, the AC will be cranked up.

If you plan on attending tonight's show, be sure to pack your extra warm bandana. 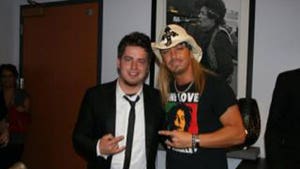 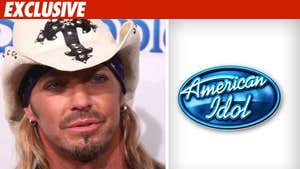