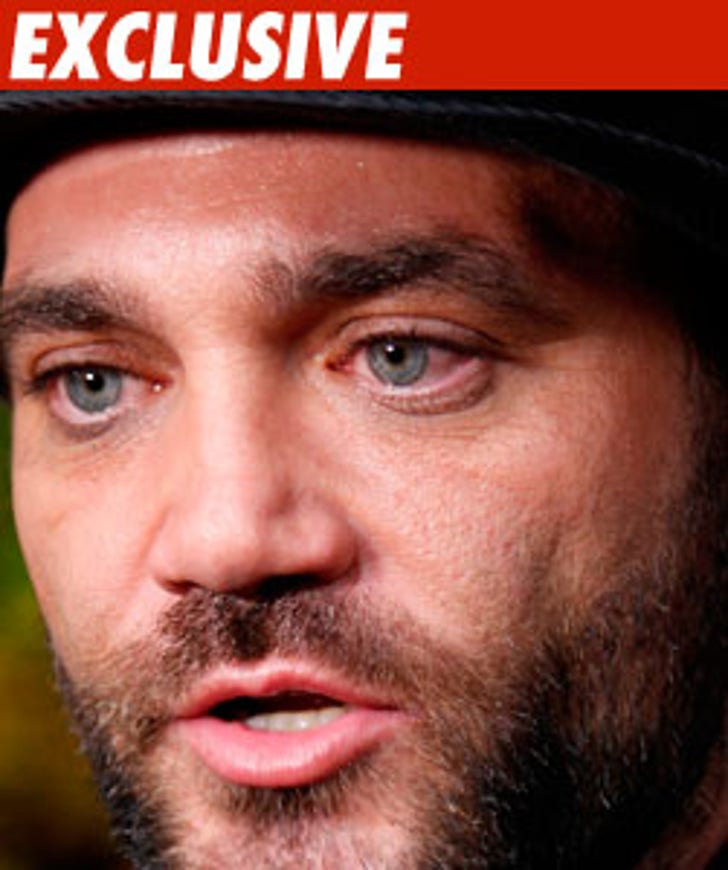 "Survivor" fan favorite Russell Hantz -- who just won $100k on the show -- just scored a major legal victory ... he's officially off the hook for allegedly attacking someone at a street festival last month.

TMZ has learned the District Attorney in Lafayette, LA has decided not to file criminal charges against the reality star -- and we're told the decision was made at "the victim's request."

As TMZ first reported, Hantz was thrown in jail for allegedly shoving" someone to the floor at the festival. 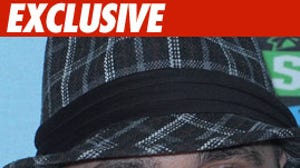 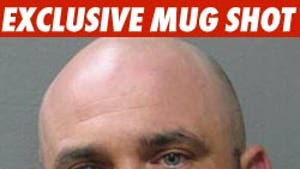 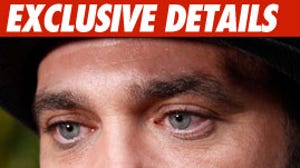