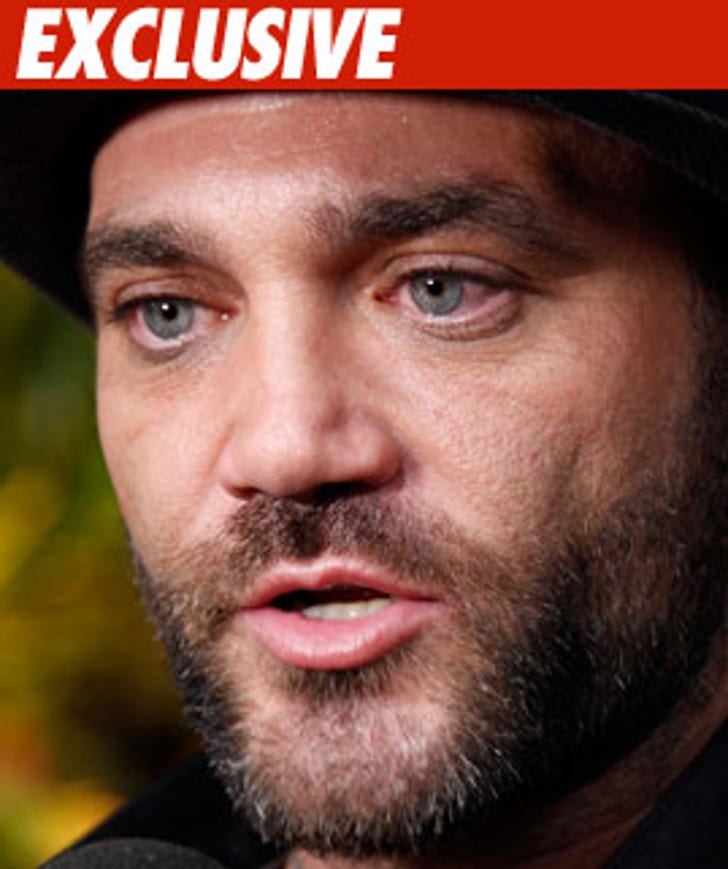 One of the stars on "Survivor: Heroes vs. Villains" was arrested in Louisiana early this morning after cops say he attacked somebody at a street festival.

Law enforcement sources tell TMZ Russell Hantz -- the runner-up from "Survivor: Samoa" -- was partying at the Festival International de Louisiane, when he allegedly "shoved" somebody to the pavement.

Cops say Hantz was immediately arrested by Lafayette City Police -- and taken to a nearby jail.

But get this, Hantz is still in contention to win "Survivor: Heroes vs. Villains" -- which is airing now on CBS ... and yes, he's one of the "villains."