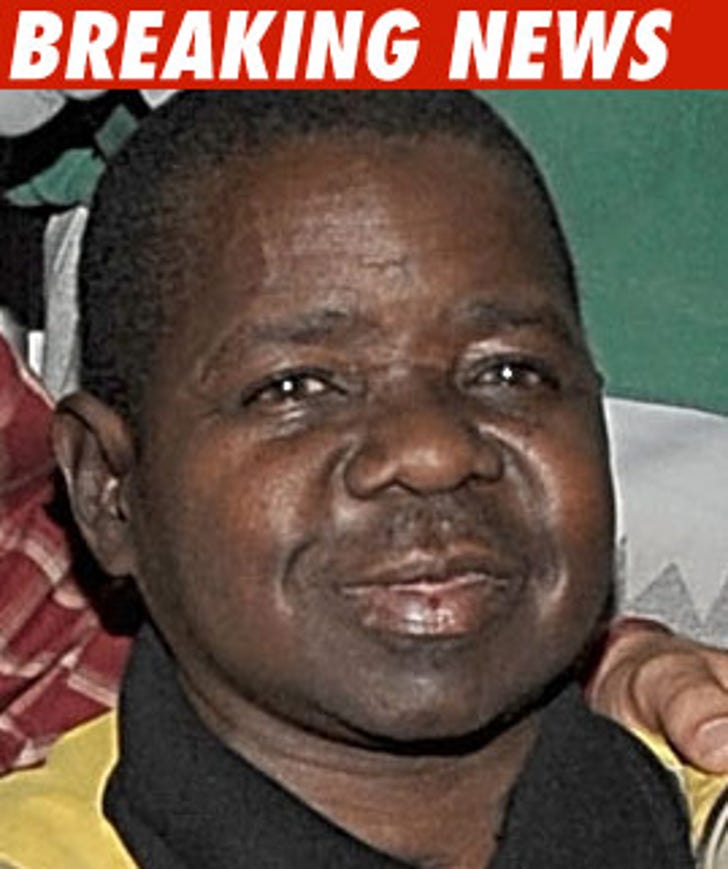 Gary Coleman gave his ex-wife Shannon Price permission to make medical choices for him -- including life or death -- according to the Utah hospital where Gary died.

Utah Valley Regional Medical Center released a statement saying Gary had signed an "Advanced Health Care Directive that granted Shannon Price permission to make medical decisions on his behalf if he was unable to do so."

Hospital officials say that document remains in effect, regardless of marital status -- unless the patient changes it.

Price's right to make Gary's medical choices was called into question when it was revealed that they had secretly divorced in 2008. 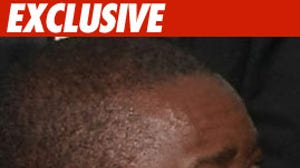