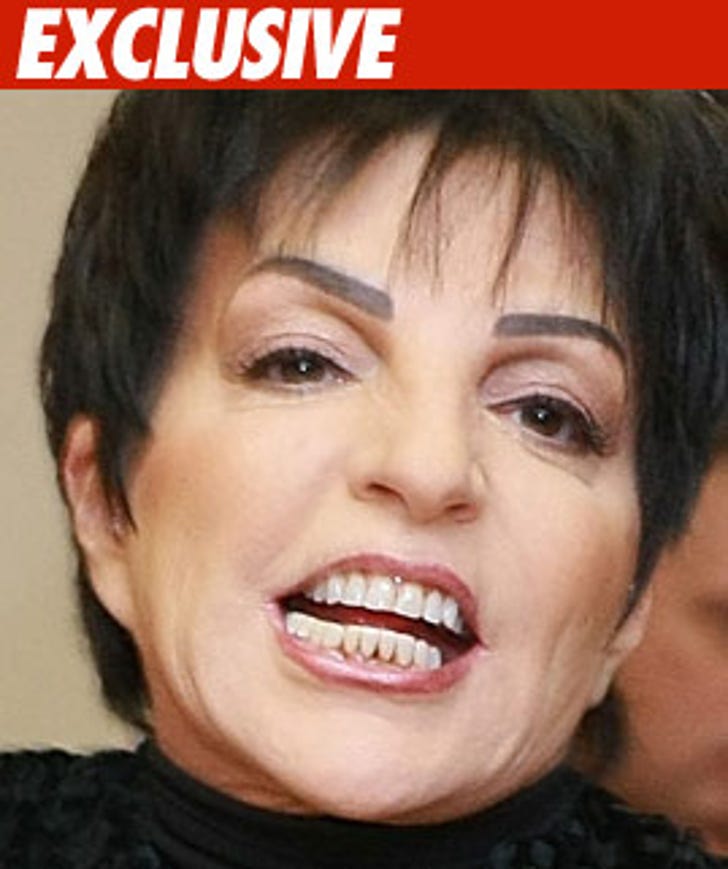 TMZ has learned "Celebrity Rehab" is setting its sights on Liza Minnelli to headline its new season.

As we first reported, the show was put on ice yesterday because it didn't have the star power it needed to launch the season.

We're told the parties have been negotiating but no deal has been struck. Insiders say the figure being negotiated is "in the $500,000 universe."

We spoke with Liza, who says she has "no interest" in doing the show. But we're told negotiations continue.

Minnelli reportedly said in 2004 she went back into rehab for alcohol addiction.

We're told the show could begin shooting as early as Friday. 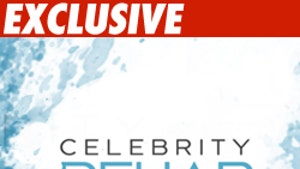 'Celeb Rehab' Postponed -- We Got No Big Drunks 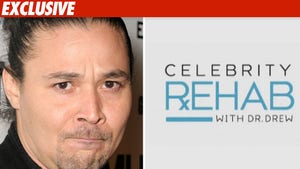 Platinum Rapper On Board for 'Celebrity Rehab' 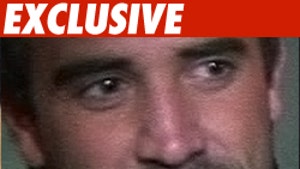 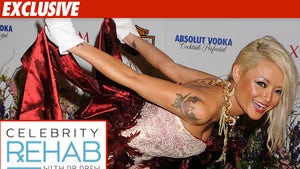