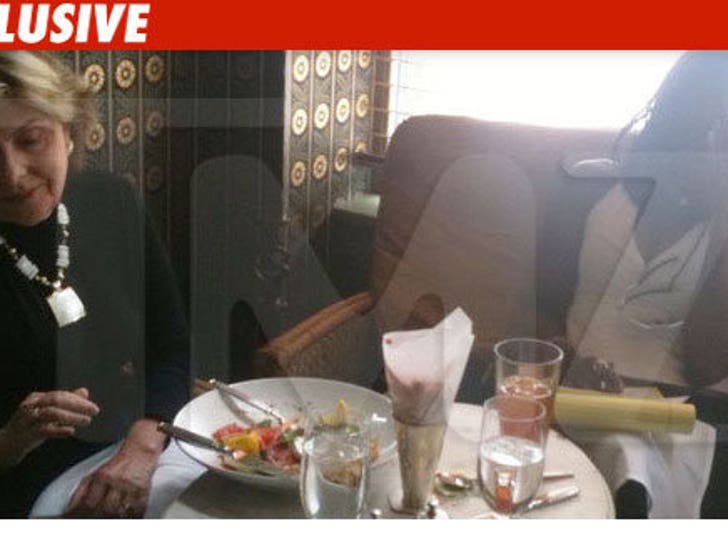 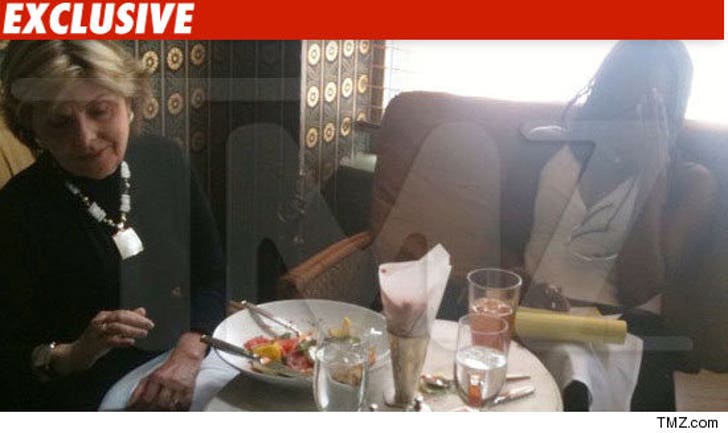 Valerie McFarlane was fired from the Aspen PD because she allegedly gave "favorable treatment" to a reporter working on the story. She also reportedly used her position to get free concert tickets.

Gloria is in Aspen with McFarlane and plans to hold a news conference with her right after Charlie gets his sentence. We just got this photo moments ago , as the two had lunch in an Aspen hotel. 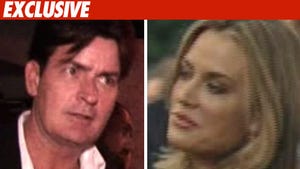 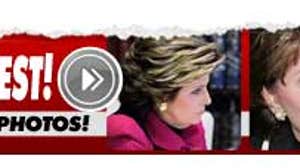