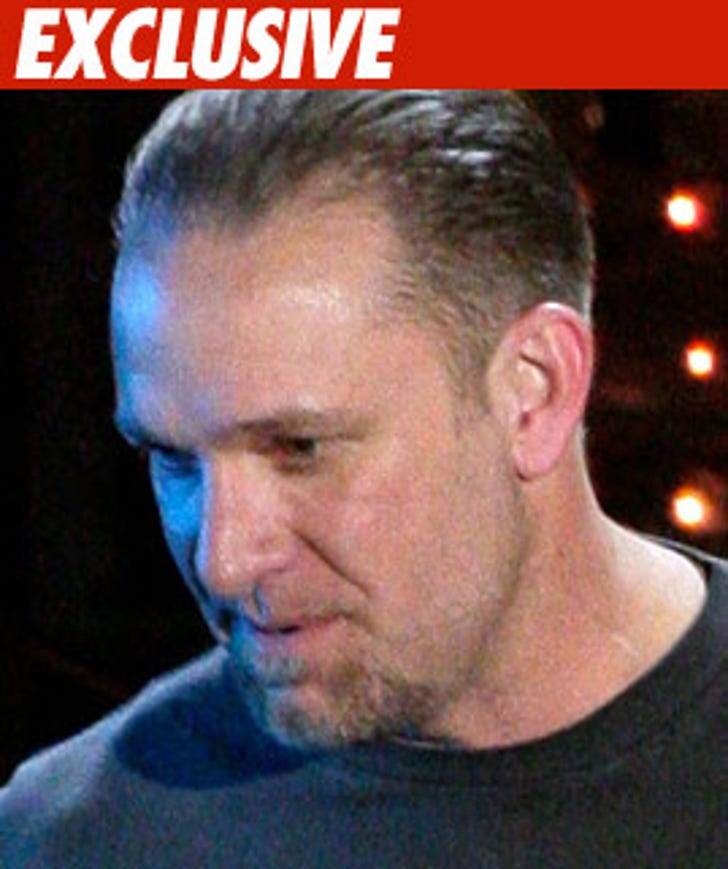 The judge in a civil lawsuit against Jesse James that goes to trial tomorrow just ruled Jesse's character cannot be used in the case.

Jesse's lawyer, Joe Yanny, filed a motion last month asking the judge to prohibit the opposing lawyer from talking about anything related to Nazi memorabilia, Bombshell McGee, Sandra Bullock, "The Blind Side" or anything referring to Jesse being "the most hated man in America."

The judge in the case just ruled ... none of the above can be used to besmirch Jesse's character during the trial. 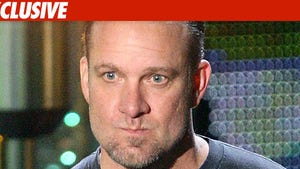 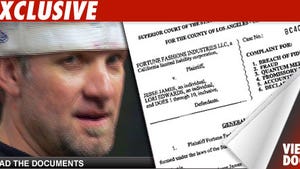