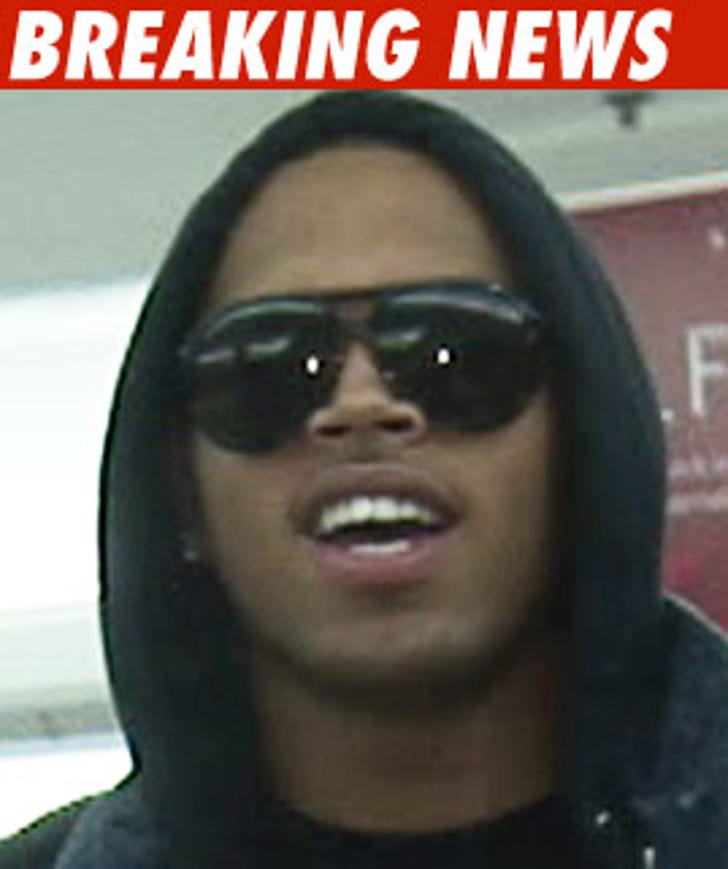 Chris Brown's violent past just caught up with him in the UK ... where he was just denied entry into the country.

Officials in Great Britain revealed they wouldn't let the singer cross the border because of his criminal record ... specifically the attack on Rihanna.

The move seriously screws up Brown's tour -- which had at least 3 scheduled stops in the UK.

Soon after the decision, Brown tweeted, "SORRY to all the fans in Europe!!! my tour is cancelled. Im pretty sure yall know. my entry was denied in your country. I love you. SORRY!!"

The tweet was later removed -- and his publicist later claimed the rejection was based on "issues surrounding his work visa."

Britain's Home Office also released a statement, saying, "We reserve the right to refuse entry to the UK to anyone guilty of a serious criminal offense." 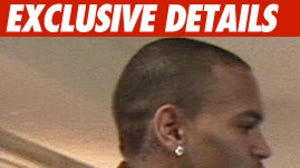