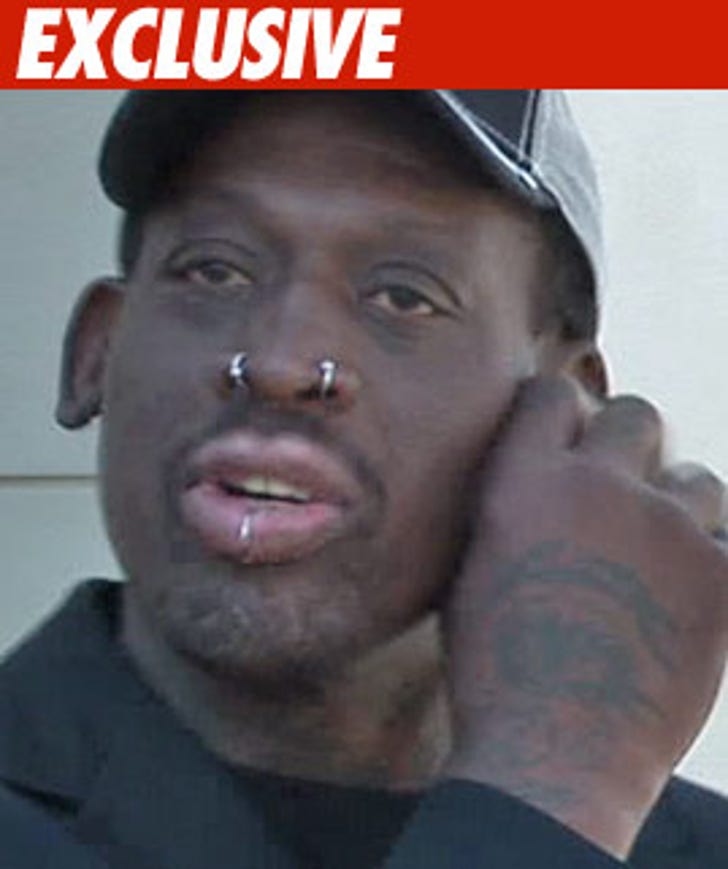 Dennis Rodman wants the world to know he never fell behind on child support payments ... that is, the ones he could afford to pay.

Rodman's rep tells TMZ the former NBA star's estranged wife Michelle convinced a judge behind his back to jack up his child support ... and now he's in over his head.

Rodman claims he has been faithfully paying upwards of $10,000 a month since the beginning -- but the court hiked it to $50,000 a month and now he can't afford it.

According to the rep, the former NBA star doesn't earn anywhere near what his wife thinks -- nearly $4.5 million a month (not a mistake -- a month) -- so this whole $300,000 unpaid child support problem is BS. 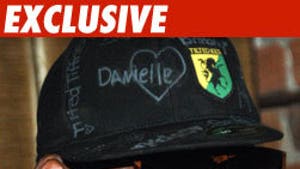 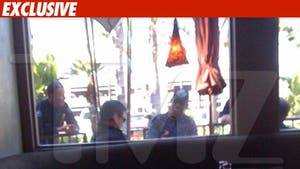 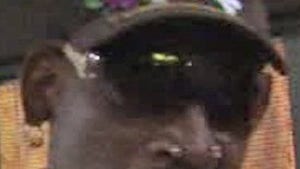