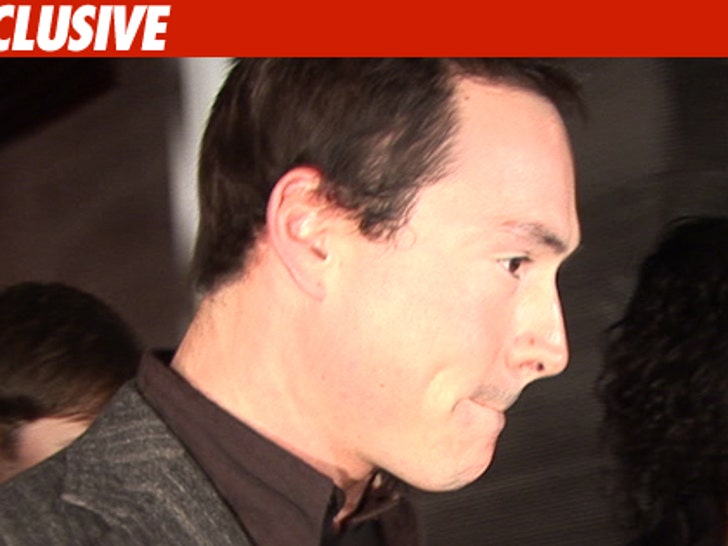 Chris Klein wasn't just drunk when he was popped for DUI early this morning, according to law enforcement sources ... his blood alcohol level was almost THREE TIMES the legal limit. 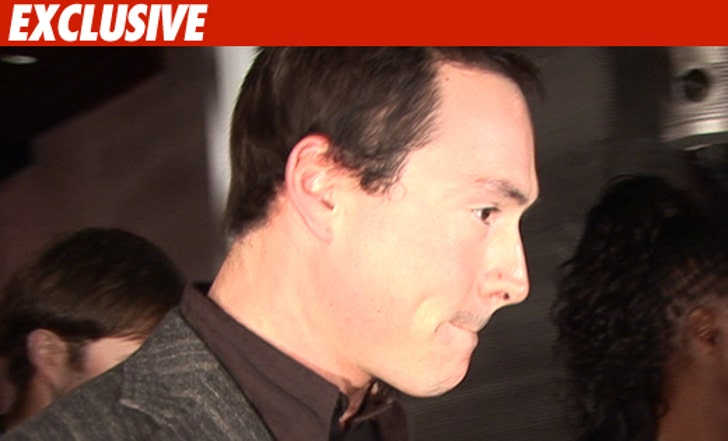 We're told Klein blew well over a .20 when he was arrested on the 101 Freeway in Los Angeles this morning -- his second DUI bust in the last 6 years. The legal limit in California is .08.

As we previously reported, Klein wasn't the only passenger in his car -- cops found a dog inside the vehicle. The dog was later retrieved by a friend of Klein's.

Klein's reps have not returned our calls. 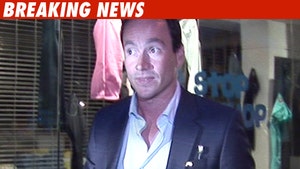 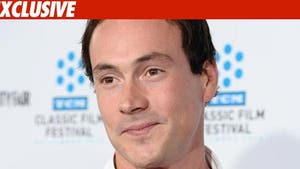