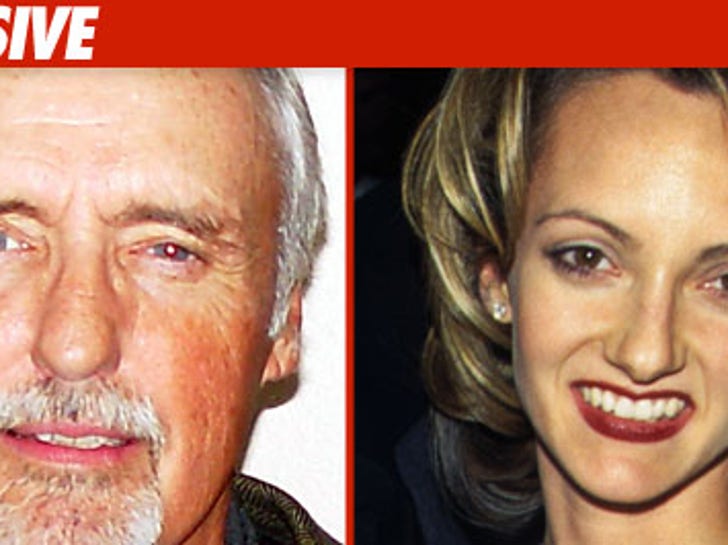 A dogfight is shaping up over Dennis Hopper's estate ... and an unintended victim could be his 7-year-old daughter Galen.

We've learned lawyers for Victoria Hopper and Dennis' estate met last Friday to try and hash out an agreement -- to no avail. We're told the people in control of the estate -- the trustees -- want to kick Victoria and Galen off of Dennis' property immediately, but Victoria refuses to go.

As for dividing up the spoils of the estate, we've learned Dennis Hopper drafted an amendment to his estate plan back in March, in which he effectively tried to cut down Galen's share from 40% to 25%. Under California law, however, the amendment may not be valid, because changes to an estate plan are severely restricted when a divorce is pending.

And we've learned the lawyers have already drawn the battle lines over Victoria's cut in the estate -- she believes she's entitled to 25% ... the estate believes she should get zippo. 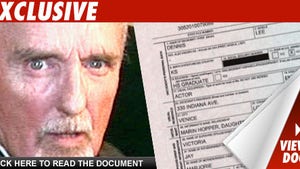 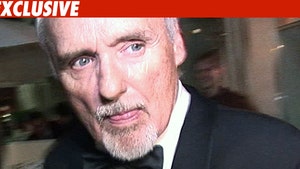 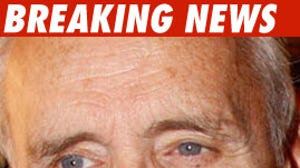