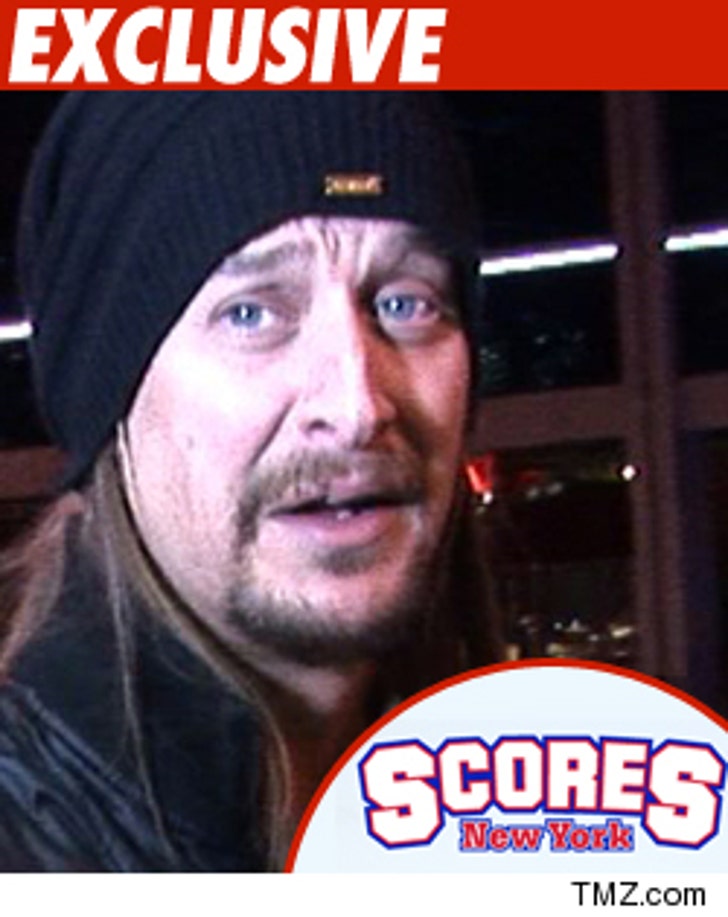 Kid Rock and his crew dropped $3,000 at a swanky NYC strip club this week ... and that was BEFORE he went to the back room!

We're told Kid was part of a 20-person crew that hit Scores on Tuesday night -- where they dined on an assortment of steaks and fish ... including four rib eyes, three NY strip steaks, and three orders of shrimp cocktail.

The bill was more than three grand, but Kid Rock didn't pay a dime -- four record honchos split the tab.

After dinner, we're told Kid Rock and company spent quite a bit of time in one of the private rooms with a bunch of the girls. 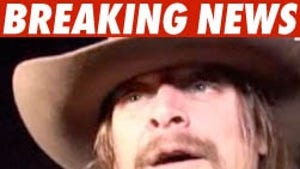 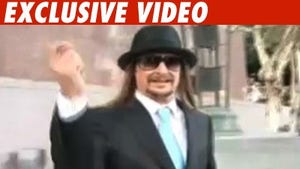 Kid: Getting Sued Is Like 'Waiting for Deli Meat' 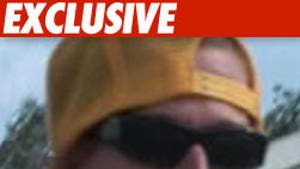 Kid Rock to Judge: Don't Hold Me Against Me