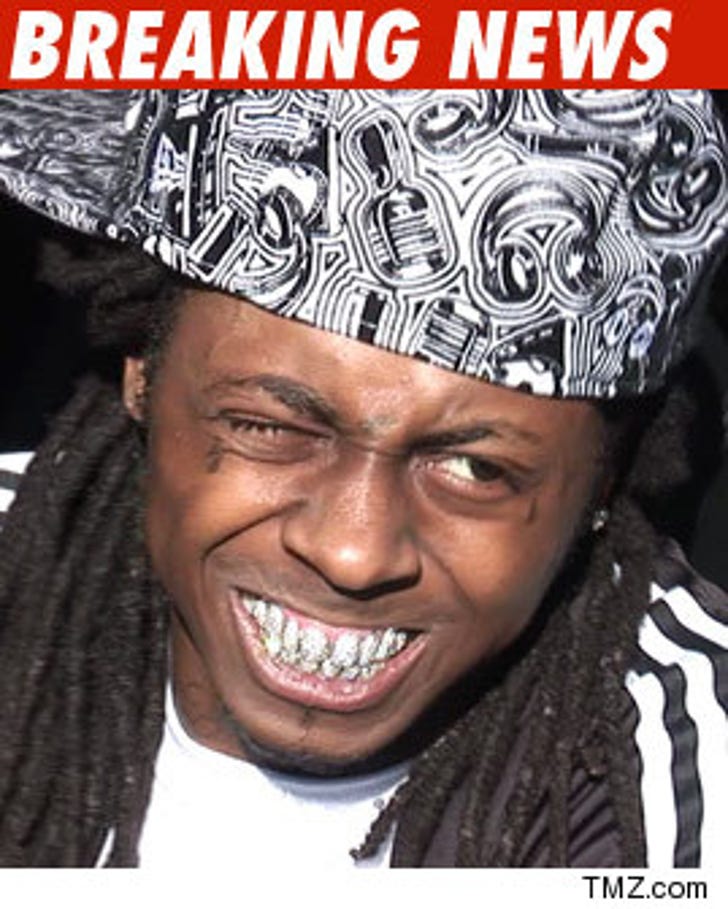 Lil Wayne is now pleading guilty to one count of possession of a dangerous drug -- a deal that may help the already jailed rapper avoid more time behind bars in Arizona.

Yuma County prosecutors say Wayne -- who entered his plea by video on Friday -- could get 36 months probation when he's sentenced on June 30.

Wayne was busted back in January 2008 when authorities say they found a cocaine, Ecstasy and a gun on the rapper's tour bus. 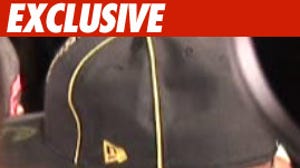 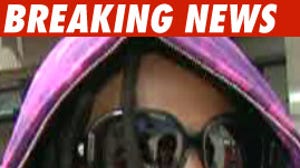 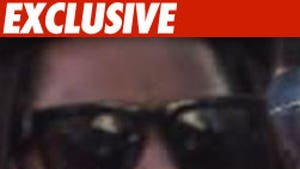 Lil Wayne in Jail - Keep Your Hancock to Yourself