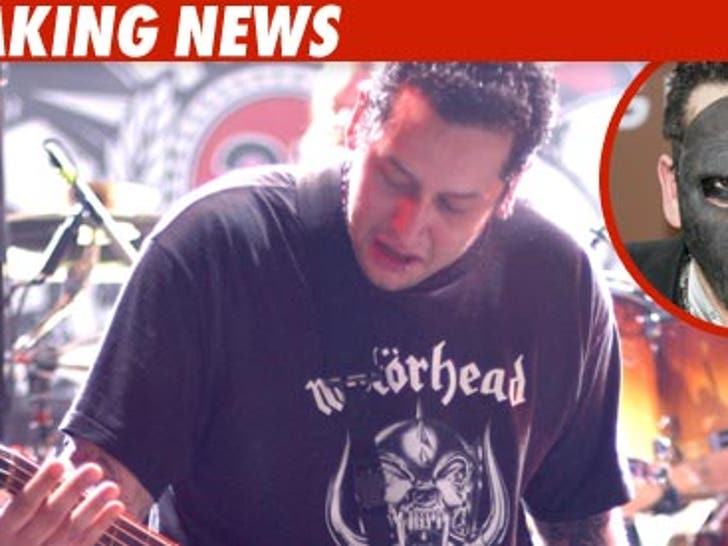 Slipknot bassist Paul Gray died of an "accidental overdose of morphine" ... this according to investigators. 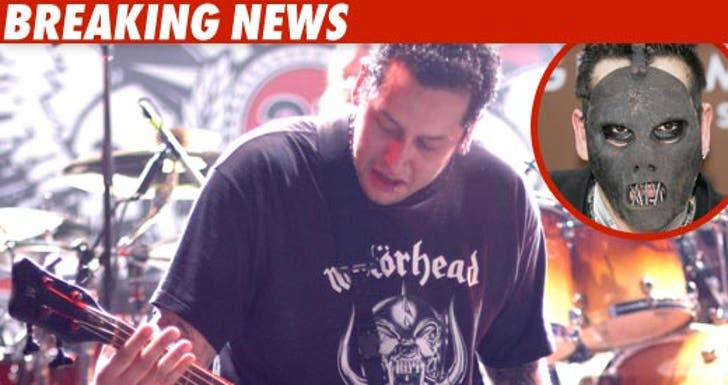 The Urbandale Police Department has released the toxicology results and final autopsy report, which shows the 38-year-old rock star had morphine in his system when he was found in his hotel room in Iowa on May 24th.

As we previously reported, the person who discovered Gray's body told the 911 operator that there were hypodermic needles next to Gray's bed. 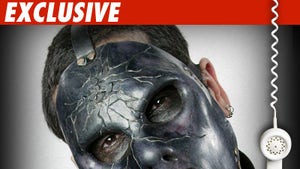 Slipknot 911 -- 'Hypodermic Needle Next to His Bed' 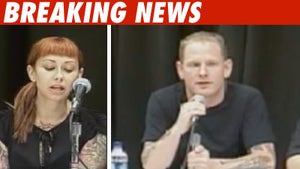 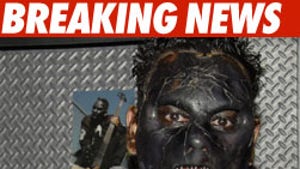