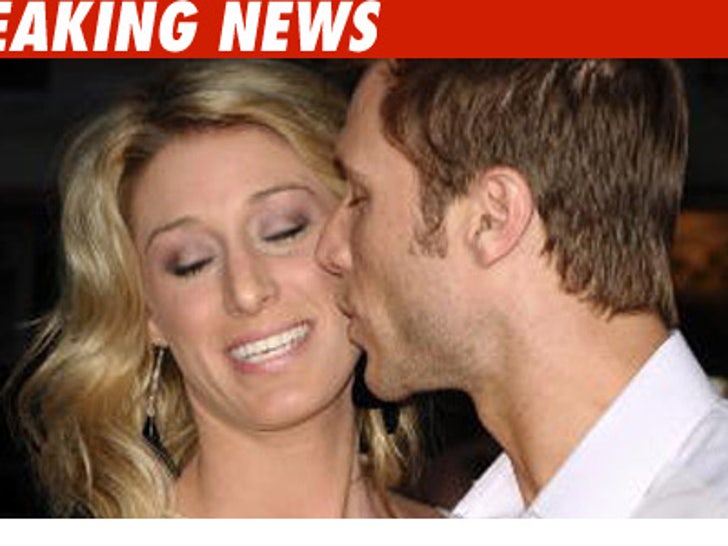 Shocking news everyone -- Jake Pavelka and Vienna Girardi from "The Bachelor" have officially broken up ... but the shocking part ... they claim they want "privacy" while they deal with their "heartbreak." 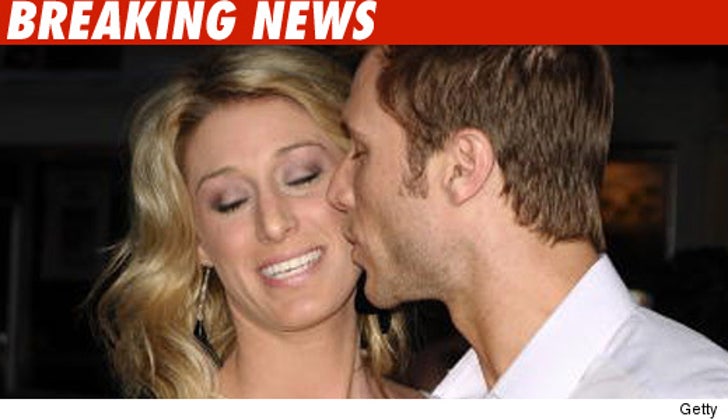 Anyone really buyin' that?!

Just three months after Jake went on a national TV show looking for "love" -- and then exploited said "love" for another gig on a national TV show (Dancing with the Stars) -- the couple has released a statement saying, "Jake and Vienna have split. They appreciate the respect for their privacy at this time."

So is it a coincidence the couple called it quits right after their reality show ran its course?