TMZ has learned ... Nicole Richie's probation was just extended by a year, because she's been so preoccupied with her kids, she hasn't taken the required number of alcohol ed courses.

Nicole is on probation because of her 2006 DUI, when she was arrested after driving the wrong way on an L.A. freeway.

Nicole's probation was due to terminate next month, but today in court, her lawyer, Shawn Chapman Holley, explained to the judge ... because she had program-approved leaves of absence in order to deliver and care for her two kids, she didn't complete the required number of alcohol ed courses.

So Nicole's probation was extended until March, 2011.

The judge said he would terminate her probation earlier if she completes the alcohol ed program before March. 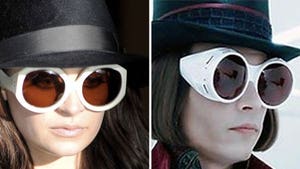 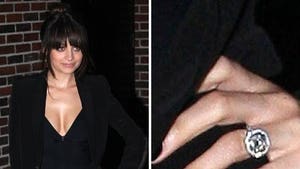 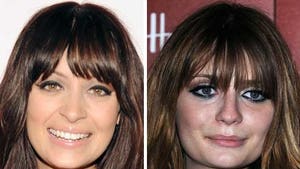