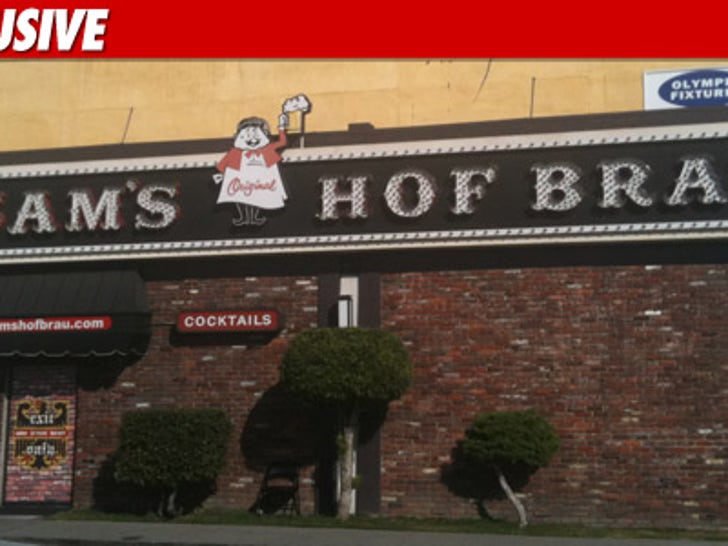 A stripper claims she was working at Sam's Hof Brau in downtown L.A. hours before Michael Jackson died and saw Dr. Conrad Murray in the strip club, drinking ... something Dr. Murray has flatly denied. 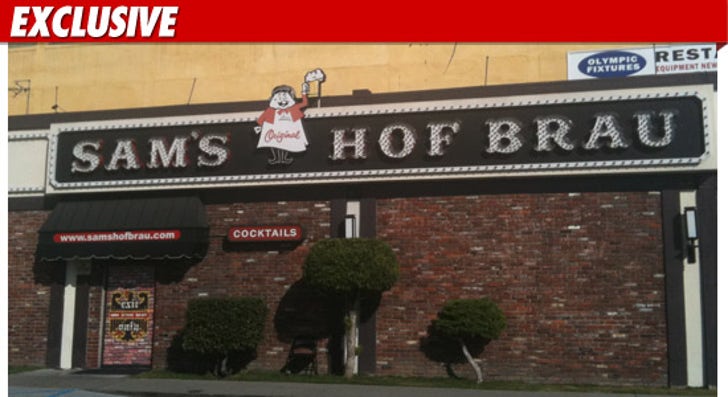 The stripper, who is shopping her story, claims Dr. Murray was at the club before midnight on June 24, 2009. She says after Jackson died ... management told employees not to speak to anyone about it because "they didn't want to be involved."

The stripper says Dr. Murray was at the club several times in May and June. Sam's Hof Brau is a couple of miles from Staples Center, where Michael Jackson had been rehearsing for his London concert that same evening.

Dr. Murray's rep has previously said the doc was not at the club the night before Jackson died, adding that Dr. Murray does not drink. Another stripper at the club told TMZ Murray was not there on June 24, 2009.

Joe Jackson's lawyer, Brian Oxman, has sent Dr. Murray a notice of intent to sue for wrongful death. In those docs, obtained by TMZ, Oxman claims Dr. Murray was at the club, drinking, just hours before MJ's death.