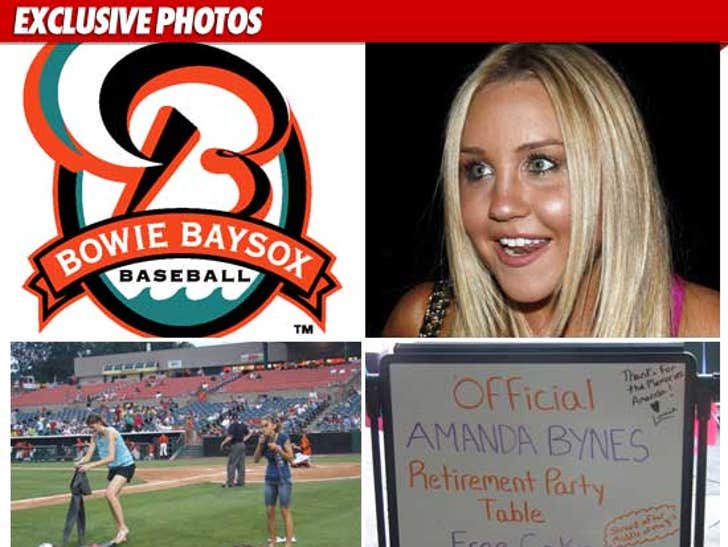 Amanda Bynes is gonna be pissed when she sees this ... because she just missed out on the best retirement party ever -- in her honor -- complete with a minor league baseball team and FREE CAKE! 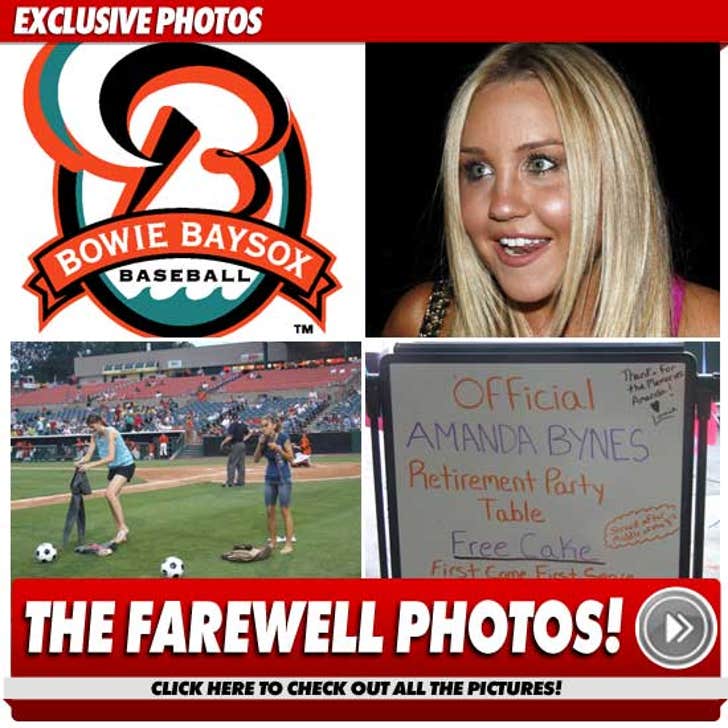 Turns out, when Amanda announced her sudden departure from acting last week -- she broke the hearts of her biggest fans ... a Class AA baseball team in Maryland called the Bowie Baysox.

So, to honor their retired hero, the team put together a "Farewell Amanda" blowout ... which included Bynes-themed games -- like "Big Fat Liar" trivia and a "She's the Man" cross-dressing challenge.

They also played clips from movies, made t-shirts, and signs ... but most importantly -- FREE CAKE!! 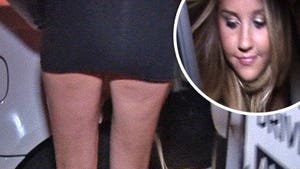 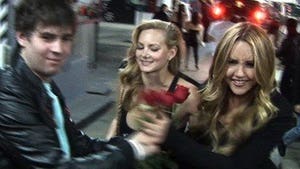 Amanda Bynes -- Hands Off the Merchandise! 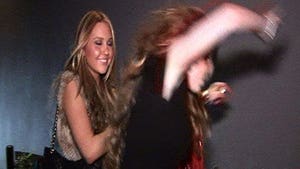