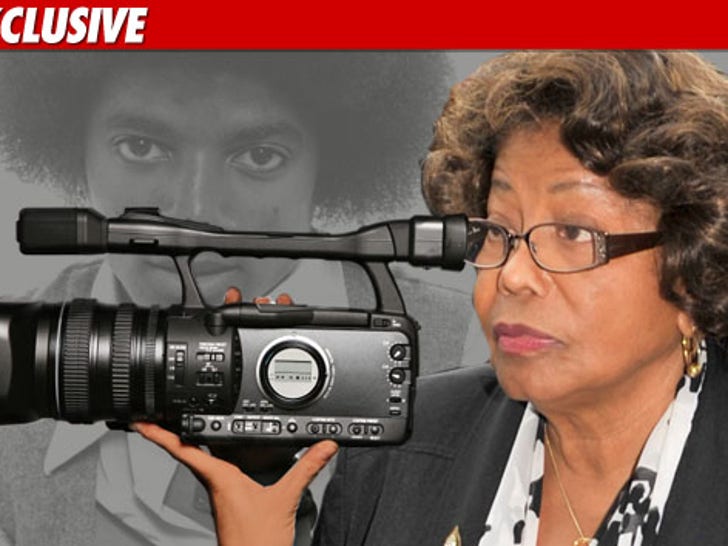 TMZ has learned ... Katherine Jackson is knee-deep in a business deal to produce and distribute several movies on Michael Jackson's life, and she is on a collision course with the MJ estate. 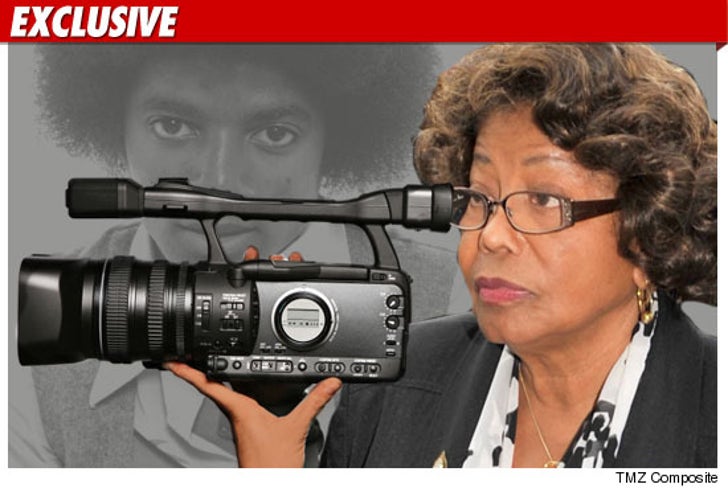 Howard Mann, the guy who co-authored Katherine's coffee table book, "Never Can Say Goodbye," is also producing a movie that will feature video from Michael Jackson's childhood through the end of his life.

We're told Katherine has hundreds of hours of video, including the family's big move from Gary, Indiana to L.A. after The Jackson 5 signed with Motown.

Now here's the problem ... the Michael Jackson estate has the exclusive right to market Michael Jackson's name and image. We're told Mann and company are comfortable with their legal position, because the beneficiaries of the estate -- Katherine and Michael's kids -- are profiting participants in the movie. In fact, Mann tells TMZ he and Katherine plan on releasing a series of movies.

The estate would not comment, but as far as our research shows, there's no loophole when it comes to marketing Michael Jackson's name and image -- whether Katherine and the kids are beneficiaries or not.

Katherine Jackson May Have Screwed Herself 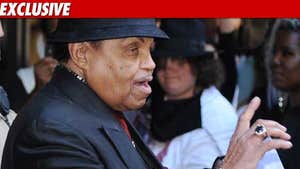 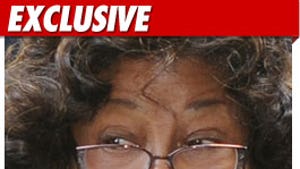